A Christian Dad is Re-Interpreting His Son’s Dream of the Pandemic Ending Today April 30, 2020 Beth Stoneburner

A couple of weeks ago, we wrote about a father, Will Ford, whose 7-year-old son had a dream that the coronavirus would come to an end by April 30th. Ford assumed the dream was prophetic. 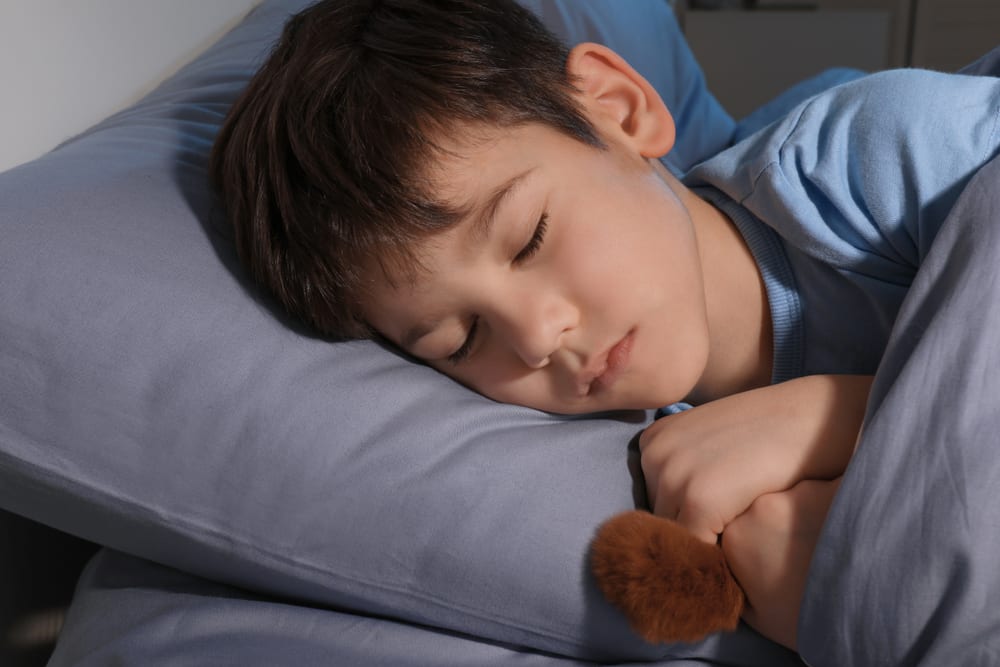 Well, today is April 30th. The virus is still here. Things may be getting worse.

Sure enough, Ford has an update for his audience at Charisma Magazine — don’t bother looking for an apology — in which he quickly re-interprets God’s message.

First, thanks to everyone who has been praying and even fasting with us! I just wanted to provide everyone an update regarding my son’s dreams. He’s had three more dreams since the last update I wrote. My wife and I, along with those I’m accountable to, thought best to wait before sending another update to make sure the stream of dreams had ended, and also to allow more time for understanding. In total, he’s had seven dreams from April 14-April 20 regarding the coronavirus ending April 30. As parents, you probably can imagine, my wife and I have been asking the Lord what to make of all of this.

Ford goes on to describe how those dreams were all laced with significant biblical images (which, as we noted in our previous post, is not surprising, given the religious environment the child is being raised in).

As I said before, I’d love for this to mean that the coronavirus will suddenly end on April 30, but there are many angles and a lot to digest in this series of dreams, which in and of itself is prophetic.

After much prayer, thoughtful consideration and counsel, I believe these dreams reveal the beginning of the end of the coronavirus and that April 30 is a significant date that starts the end of quarantines and the ending of the virus. Biblically, the number 7 is connected with completion. Whether it’s seven weeks or seven months of time, I’m not sure, but I am sure that seven represents completion, and that the beginning of the end starts April 30.

In other words, even when a prophecy is proven to be wrong, it’s actually right.

It’s not the end of the virus. It’s the beginning of the end! We just have to wait 7 weeks. Or months. Or years. Who knows. Anything will do when you’re predicting the future and plan to take credit for it after the fact.

He may have to wait quite a while, though. Ending the quarantine by April 30th — which you could argue some states are doing by ending their stay-at-home orders — is quite different. That will likely lead to increased spread of the virus. In other words, the exact opposite of what Ford initially predicted.

Look, we’re all tired of being shut in our homes for well over a month now. It’s got to be harder on children, who may not fully understand why this is happening. But looking for answers in a child’s dream is not going to make this go away.

Ford would have more accurate predications if he listened to doctors and scientists and stopped looking for hints in his son’s dreams. 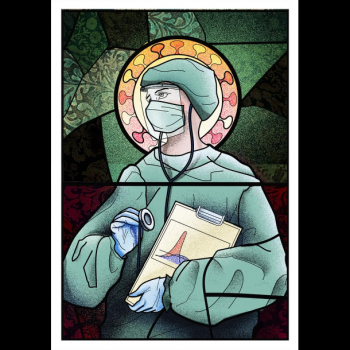 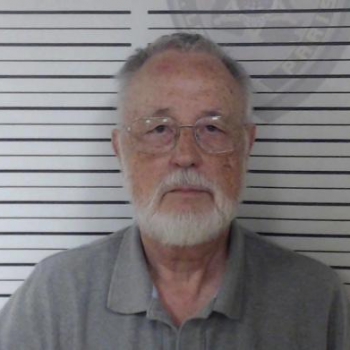