Turkey’s Religious Affairs Directorate Ali Erbas said, on the first day of Ramadan, that homosexuality “brings illnesses and corrupts generations,” and that’s why Islam has a problem with it. He also added, falsely, that homosexuality itself caused HIV, the virus that leads to AIDS. (Being gay does not cause, lead to, or have anything to do with HIV.)

And then to top it off, he said in his speech that the people of Turkey should “fight together to protect people from such evil.” 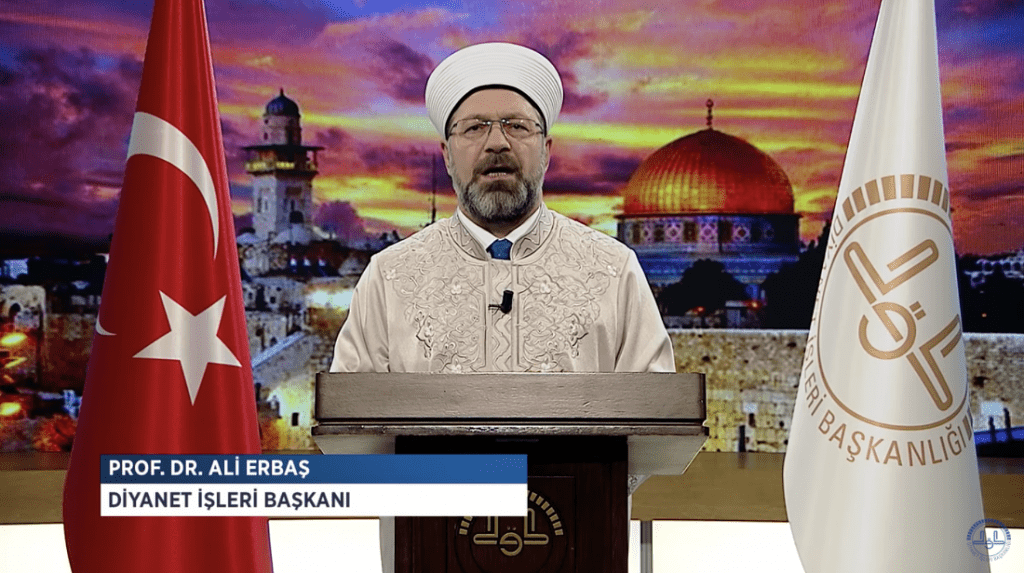 Today, the government headed up by President Tayyip Erdogan defended those comments saying Erbas was simply standing up for Turkish values.

On Monday, government officials took to Twitter to defend Erbas using the top-trending hashtag “Ali Erbas is not alone”.

“It is the most natural right for people to speak according to the value system they believe in,” said AKP spokesman Omer Celik on Twitter.

Of course, Erbas isn’t just speaking for himself. He’s a government official. That’s why legal groups in the country said his statements were inciting hate:

But then, in true dictatorial fashion, there was a vengeful response from the government:

… the Ankara chief prosecutor’s office said it was launching a criminal investigation against the Ankara lawyers’ group for “insulting religious values.”

Homosexuality is legal in the country, but only technically. Being openly gay in a place like Turkey is still wildly dangerous, and incidents like this, where a tyrant has the backing of religious extremists, give you a glimpse of what they’re up against. 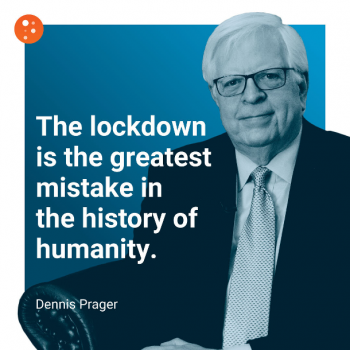 April 29, 2020
Dennis Prager: COVID Lockdown Is "Greatest Mistake in the History of Humanity"
Next Post 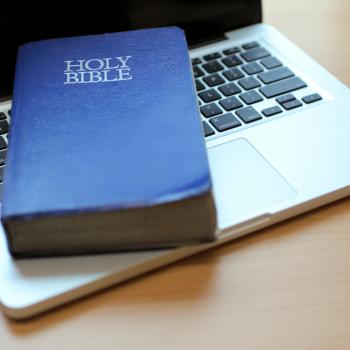