We know how easily the coronavirus can jump from host to host, but could Donald Trump‘s infamous covidiocy also be contagious? 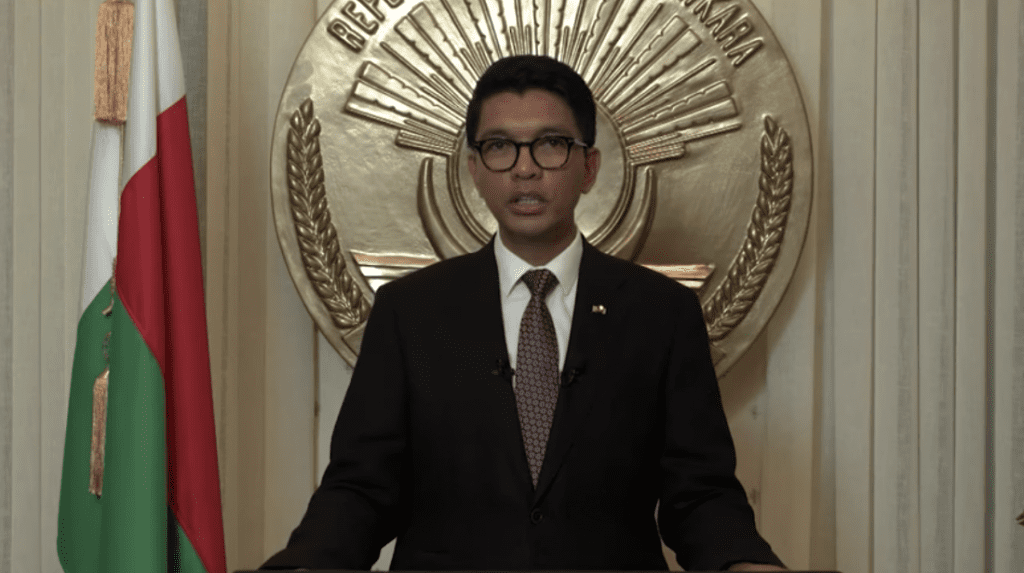 As their high school reopened after being closed for a month due to the coronavirus, students in Madagascar’s capital city were given face masks and a small bottle of an herbal extract they were told to drink to protect them from COVID-19.

Who came up with that quack cure? Some two-bit religious grifter? You would think, but no.

Madagascar’s President Andry Rajoelina promoted the drink, Covid Organics, on national television saying it will “change the course of history.”…

“What we want to do today is to popularize this drink to protect our population,” said Rajoelina on television and then drank a bottle of the concoction.

Virologists around the world are optimistic that the potion, which contains artemisia (a bitterroot that has been used to combat malaria) will soon beat COVID-19 into submission.

Kidding. Even in Rajoelina’s own country, they’re not buying his crapola.

“The scientific evidence that this is effective has not been proved. It’s likely that it could actually harm the health of the population, particularly that of children,” said the president of Madagascar’s Academy of Medicine, Marcel Razanamparany, in a statement…

The U.S. National Institutes of Health has warned against alternative medicine — including certain herbal therapies and teas — for treating or preventing COVID-19, saying there was no evidence they work and some may be unsafe.

Of course, schoolchildren can’t assess such a thing. They literally just have to swallow what the adults give them. Even the ones with skeptical parents can’t escape the pressure to just down the bitter drink.

“I was a little afraid of this remedy at the beginning but I saw a program on television where the president of the republic drank it so I am no longer worried,” said Hugo Ramiakatrarivo. “They say it boosts immunity, but I don’t know if it will work. My parents told me not to take this medicine. They even told me not to go to school today because the epidemic is not over and especially not to drink this medicine. They are really scared. But I decided to come to study because we have our exam at the end of the year.”

The principal of Hugo’s school, Mamisoa Randrianjafy, gave the students no choice in the matter.

He said that if students refuse the drink, they would not be permitted to attend classes.

COVID Organics, the concoction in question, is probably better than bleach (how can it not be people? It’s got the word organic in it!).

Of course, we can expect it to be just as effective. 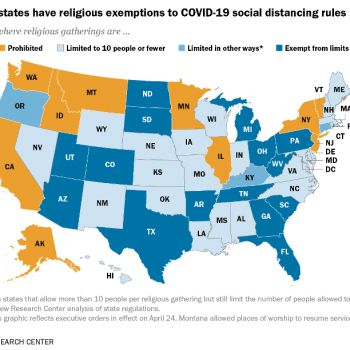 April 29, 2020
Study: Over 80% of States Allow Religious Exemptions for Social Distancing
Next Post 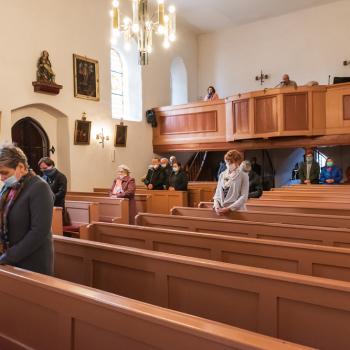