Pastor Tony Spell of Louisiana’s Life Tabernacle Church, who held in-person church gatherings and put countless people in harm’s way, was arrested earlier this week on a charge of “aggravated assault with a deadly weapon” and taken to Baton Rouge Parish Prison. After paying bail, he was released.

But what’s been happening since then? We got a glimpse of it yesterday morning, when Spell released a video to his followers broadcasting a service from his living room since he’s now been placed on house arrest. He’s literally not allowed to leave his house because he’s that much of a threat to society.

A judge on Friday, April 24, asked Spell if he’d comply with state orders that limit the number of people who can gather in one place at the same time.

Moore said Spell remained silent when asked a second time. The judge interpreted Spell’s silence to mean he would not comply with those state orders.

That “service” was nothing more than a privileged pastor pretending to be a Christian martyr. He even compared himself to Rosa Parks, saying “I’ve already proved that I’m not giving up my seat.”

This asshole just wants to infect a bunch of people with a contagious disease.

Spell also says at the beginning of that video that, despite the law banning gatherings of more than 10 people, “a lot of my church members are here today. We have more than 10 people.” When the camera pans out, that certainly seems to be the case.

However, he also says we won’t be hearing from him for a while: “Tomorrow [Sunday] at 12:00, my voice will be silenced for several months. You will not hear from me again.”

If true, it’s the first piece of good news that’s been associated with this guy in a long time.

(via Cajun Overcomer and Christian Nightmares) 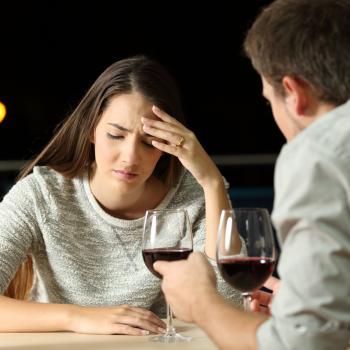 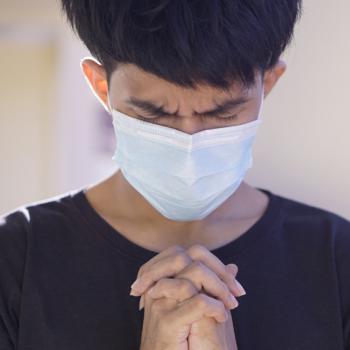