Saudi Arabia’s “human rights commission” said today that it would eliminate “flogging” as a means of punishment.

They may claim that’s a sign of progress, but it’s really more of a reminder of how barbaric the country is due to its Islamic fundamentalism. And it’s not like they’ve had a change of heart when it comes to cruelty. Case in point: Executions will still be allowed. Amnesty International says there were 184 people put to death by the Saudi regime last year alone.

But… no flogging. So yay?

“This decision guarantees that convicts who would previously have been sentenced to the lash will from now on receive fines or prison terms instead,” its chairman, Awad al-Awad, said.

Of course the most famous example of someone getting flogged over nothing has been Raif Badawi, a blogger who, in 2008, was arrested for apostasy. He was then released. But in 2012, he was once again charged with the same crime as well as for “insulting Islam through electronic channels.” He’s been in prison ever since and, yes, publicly flogged.

He was initially sentenced to 10 years in prison along with 1,000 lashes, but after the first 50 lashes in early 2015, he was indefinitely detained and his future has been up in the air ever since.

It’s unclear how many public lashes he’s received at this point. 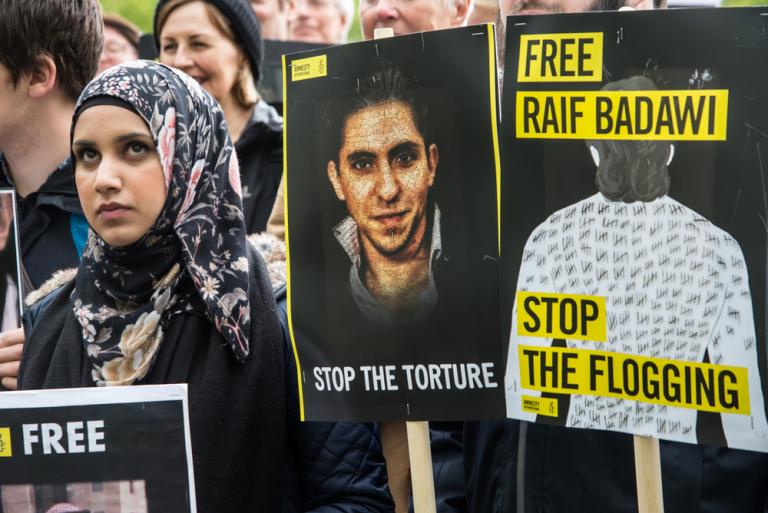 What happens to Badawi now? We don’t know. Despite numerous world leaders urging the Saudi government to release him, Badawi remains captive.

This may be a tiptoe forward by the Saudi government, but make no mistake: The theocratic regime hasn’t truly changed. Even if floggings are gone, bone saws remain a weapon of choice and they’re still holding prisoners for victimless “crimes.” They don’t deserve positive press over this mild move. 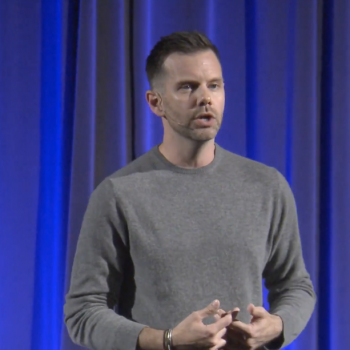 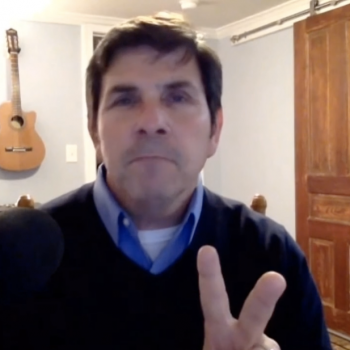 April 25, 2020 Christian Apologist: Progressives, a.k.a. "Satan’s Pawns," Hate the Constitution
Browse Our Archives
What Are Your Thoughts?leave a comment