It’s never a good idea to bring up the Holocaust when making a political argument.

It’s really bad to do it on Holocaust Remembrance Day.

It’s even worse when the politician you’re criticizing is Jewish.

And yet Sara Marie Brenner, the wife of Ohio State Senator Andrew Brenner, did all three when she posted a denunciation of Dr. Amy Acton, the state’s Department of Health director, for saying her staff would love to give people certificates if they had been declared immune from COVID-19. The senator was tagged in the post and responded with a comment affirming his wife’s position. 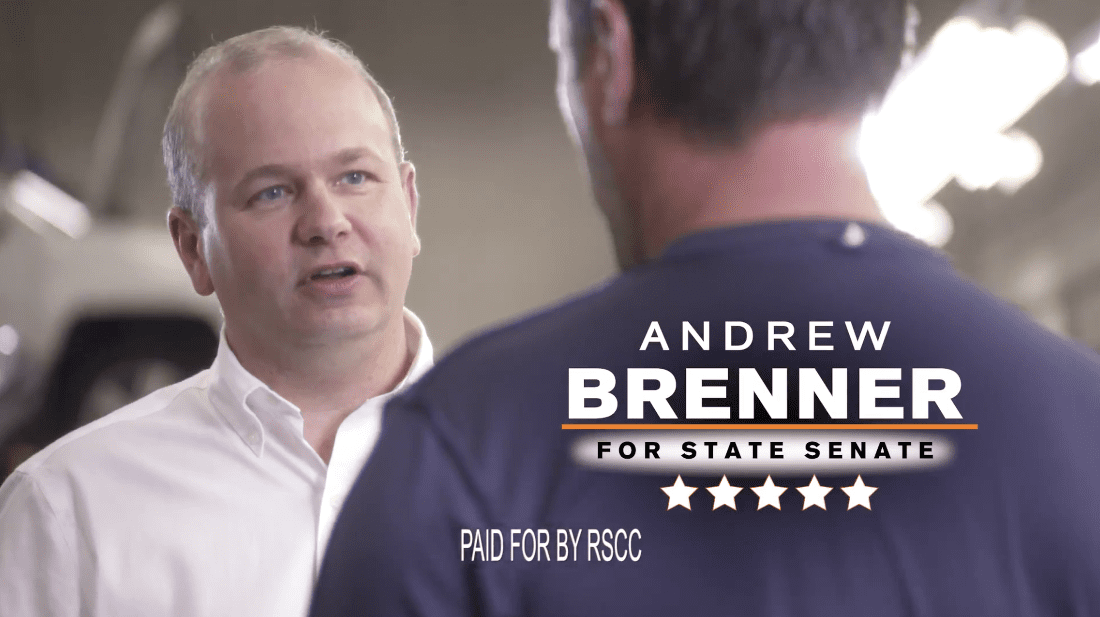 Sara Marie Brenner posted, then soon deleted, that statement. (And all of this happened not long after protests outside the Capitol building showcased anti-Semitic symbols.) 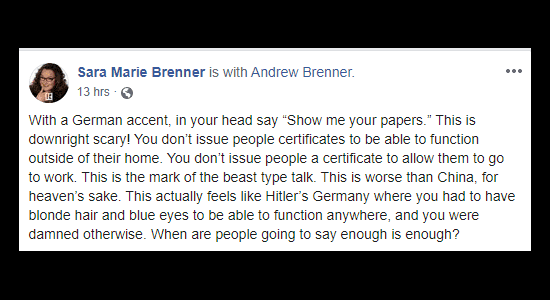 This post was shared on Tuesday evening and is tagged “with Andrew Brenner,” the Republican state senator.
The post read, in part: “With a German accent, in your head say ‘Show me your papers’ … This actually feels like Hitler’s Germany where you had to have blond hair and blue eyes to be able to function anywhere, and you were damned otherwise. When are people going to say enough is enough?”

Sen. Brenner replied: “We won’t allow that to happen in Ohio.”

When asked about his comments, Sen. Brenner denied making them — “I would never, ever say what I am being accused of saying” — even though there were screenshots. (There are always screenshots.)

If it matters, several Republicans in the State legislature have voiced strong disapproval of what Brenner and his wife said… but it’s likely that’s the most criticism they’ll send his way. Brenner hasn’t resigned and Republicans almost certainly won’t make him. If they got rid of elected officials who made inflammatory comments online, they would lose far too many seats.

Yesterday, Sen. Brenner issued a boilerplate apology for the comments he initially said he never made. He still hasn’t resigned. He may just be hoping this blows over quickly. 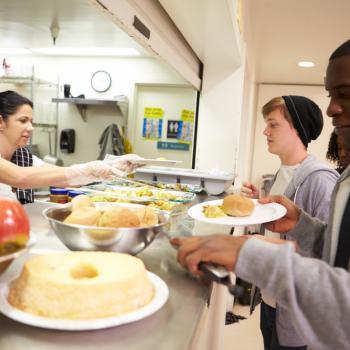 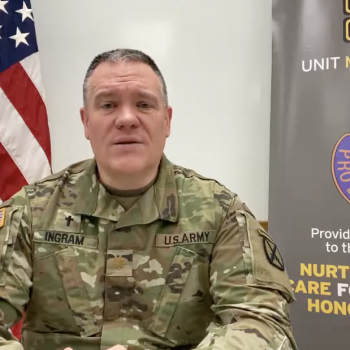