If Pastors Open Up Their Churches Now, They’ll Put Their Older Members in Danger

Many evangelical Christians are reluctant to heed the warnings of the CDC, which says we should stay home even if certain states have plans to reopen soon. We’ve seen too many churches — potentially tens of thousands of them — remain open. Some pastors have notably taken this on as a pseudo-“religious freedom” cause even though no one’s trying to get in the way of their faith. The right-wing hate group Liberty Counsel has even pushed for all churches to open up on May 3, regardless of what the virus is doing.

But there’s another reason churches should remain closed: The health of their own congregations depends on it. Opening up even while taking some precautions (like wearing masks and keeping a distance from each other) won’t be enough. 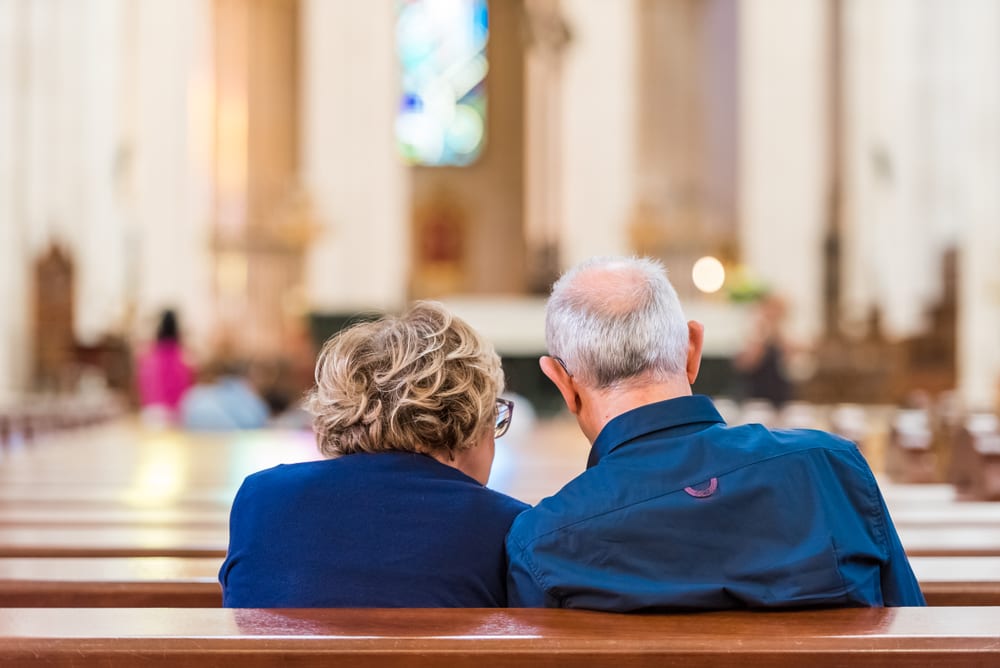 That’s what Ryan P. Burge of Eastern Illinois University argues in a piece for Christianity Today. The argument is fairly simple: Churches are filled with people over the age of 55 — the people most susceptible to COVID-19 illnesses.

Keeping a church open, then, is leading them into a dangerous environment.

While scientists still don’t know much about COVID-19, one of the most consistent findings is that the disease carries a much higher fatality rate among older adults. According to data from the Centers for Disease Control and Prevention, 91 percent of all deaths related to the virus have occurred among people 55 or older, though they make up just 29 percent of the population.

Survey data shows more than half (53%) of Christians who attend church at least weekly are 55 or older, compared to 43 percent of the population overall. Mainline traditions in particular skew older, with over 60 percent of members who are at least 55. Half of evangelicals in the US are at least 55, followed by 47.1 percent of Catholics.

… even with precautions in place, returning to the shared space of worship — of singing, sitting, kneeling, and greeting — brings the possibility of unknowingly spreading the virus among a population that is older and particularly vulnerable.

There’s nothing wrong or inaccurate about any of that. And even if the elderly stay home, and younger people choose to attend, they can still potentially infect others. The choice to stay home from church even if the government says it’s okay may seem contradictory to some Christians, but it really is an exercise in love: a form of “picking up your cross,” if you will.

Medical experts predict that a second wave of the virus could be more devastating than the first. So if Christian pastors really do love their neighbors — heck, even if they only love their own tribes — then they should be first in line urging their congregations to stay home a little longer.

April 24, 2020
A Hate Crimes Bill in Scotland Will Finally Abolish the Country's Blasphemy Law
Next Post 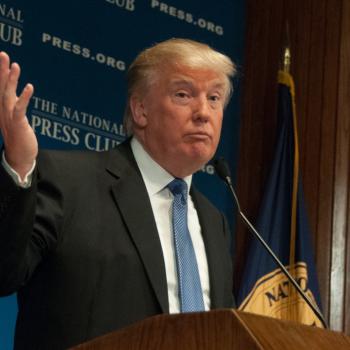