As Iran’s Theocrats Bungled the COVID Crisis, Secularism Got a Shot in the Arm April 24, 2020 Terry Firma

As Iran’s Theocrats Bungled the COVID Crisis, Secularism Got a Shot in the Arm

Iran is among the countries most affected (infected?) by the coronavirus. A month ago, an Iranian citizen died of COVID-19 every ten minutes. The country had to dig mass graves that, as the Washington Post put it with a dramatic flourish, were “visible from space.” (Well, sure. With a high-quality satellite eye, such as the WorldView-3, you can see objects smaller than a car.) Officially, as of yesterday, almost 5,500 Iranians had succumbed to the virus.

With any luck, the country has now put the worst behind it.

Iranian state television reported Thursday that 1,030 new cases had been confirmed and 90 people had died since Wednesday. That brought the total number of fatalities in Iran to 5,481, continuing Iran’s status as the Middle Eastern country hardest hit by the virus. But the new daily case numbers are lower than previous days, raising hopes that Iran may be turning the corner in its fight against the virus.

Iran’s health minister, Saeed Namaki, said on Wednesday that in the prior 18 days, “thanks to divine blessing as well as the efforts of our colleagues … we were able to reduce the number of new patients by 53% and the death toll by 30% daily.”

He can thank Allah all he wants, but not everyone in Iran is so inclined. There are signs that secularism, and a rejection of hardline religion, are on the rise.

Iran expert Azadeh Zamirirad of the German Institute for International and Security Affairs penned an interesting analysis on the topic. She argues that when a fundie government shutters religious shrines and prohibits large spiritual gatherings — and the sky doesn’t fall! — people realize that religion is not as crucial as they’d assumed.

The corona-crisis puts the theocratic state in an unfamiliar and rather uneasy position. It is forced to suspend religious rituals that are an essential part of its political identity and, what’s more, it has to actively prevent people from performing those rituals. Due to corona, religion has been put in the back seat for the time being, with the approval of the highest religious authority of the state, the Supreme leader himself [Ali Khamenei]. A separation of the political and religious spheres is a fundamental contradiction to the Islamic Republic’s concept of order, which categorically rejects secular aspirations.

And yet, secular aspirations exist. It’s too early for wild optimism, but they appear to be becoming more widespread.

The current crisis is having an impact on the status of religion in Iran, but it is also affecting faith. Closing down shrines that, for centuries, were considered places of immunity and healing, is tantamount to demystifying long-held Shiite beliefs. Amid the crisis, the trend toward alternative medicine, such as “Islamic remedies” that have been largely promoted by the state in recent years, had to give way to reality as well. The corona-crisis has publicly exposed the clear-cut limits of faith and superstition. Some clerics already fear a theological crisis and are warning of an Iranian renaissance that would go hand in hand with people turning their backs on religion altogether.

Funny. The clerics say “renaissance” like it’s a bad thing.

This is exciting stuff — and not, I think, too far-fetched. For decades, Iranians tasted modernity and secularism — in fact, in the Middle East, they (plus Lebanon and its people) exemplified it. Before the Islamic Revolution of 1979, both Tehran and Beirut were sometimes referred to as the Paris of the East: freewheeling, creative, open-minded, cosmopolitan, fashionable. These photos of life in Iran before fundamentalist killjoys spoiled everything are striking. These too.

True, the younger generation came of age in fundieland, and remains at risk of being brainwashed by the state. Then again, under-30 Iranians also grew up with the Internet — always a direct and thrilling danger to fact-free religious claims. 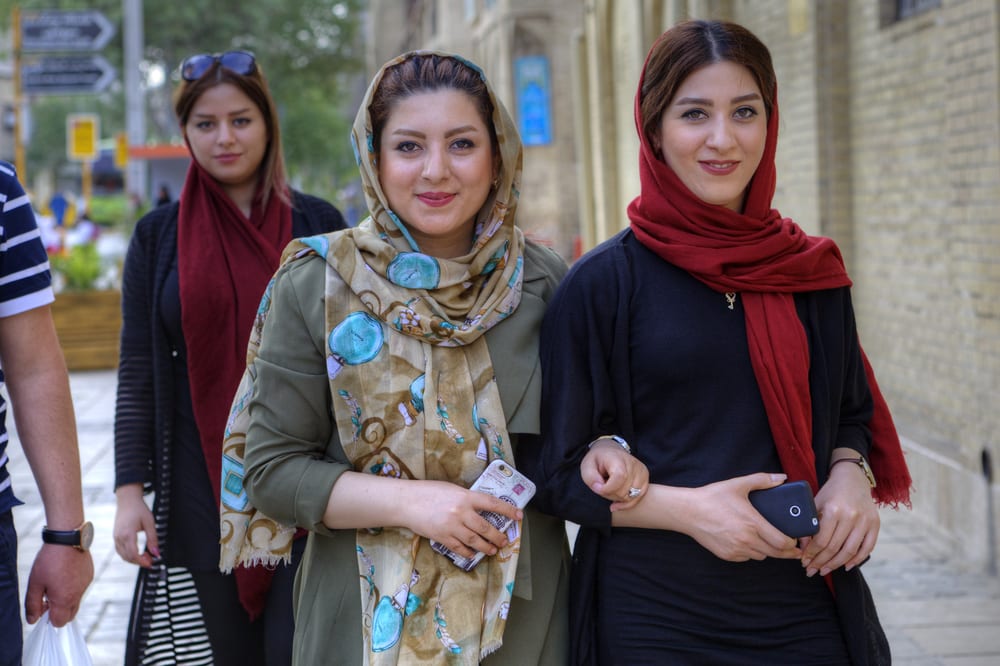 Given the current conditions, the idea of secularism in particular is gaining new traction,

… writes Zamirirad. When the corona-crisis took off,

… the Iranian state acted hesitantly. Domestic power struggles hampered effective coordination efforts and made crisis management much more difficult… The high level of distrust toward the state was not only based on the fact that Iranian authorities had withheld information and initially not taken the situation seriously themselves. The Iranian leadership had already lost a lot of credibility after a massive crackdown on protests in November 2019 and when the Revolutionary Guards shot down a passenger plane by accident only a few months afterwards. The initial handling of the corona-crisis reinforced the perception among many that the state was not up to the challenges of the day.

Even the Islamic loyalists seem to be entertaining doubts.

Opponents of the Islamic Republic, who reject the idea that the state had any legitimacy to begin with, see the corona crisis as yet another confirmation of clerical incompetence. At the same time, the cluster of crises in recent months and the ways in which they have been handled have also sown doubts among supporters of the system. As a result, the question of legitimacy has now reached the social base of the Islamic Republic itself.

If any oppressive, majority-Muslim Middle Eastern nation has the makings of a future secular democracy, it’s Iran. I’d give my left pinkie to see the place return to vibrancy and cultural greatness. 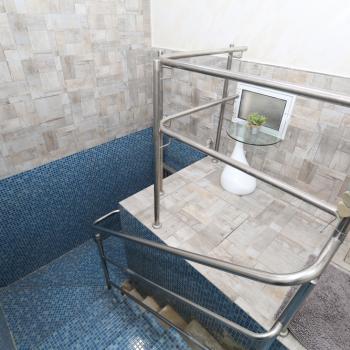 April 24, 2020
Jewish Bathhouses' Water Quality Varies From "Dreadful" to "Much Worse"
Next Post 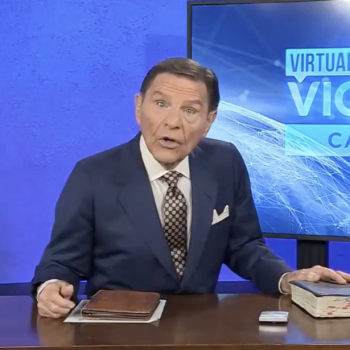