Scotland is about to become the latest country to ban the “crime” of blasphemy.

The law criminalizing blasphemy has been around in Scotland for centuries. An 1825 act said blasphemy was punishable by a fine, imprisonment, or both, though no one’s been prosecuted for it since 1843. Still, it remained on the books.

But as the saying goes, blasphemy is a victimless crime. Criticizing religion — or mocking it — should always be welcome in a free society. Religious people cannot be considered immune from challenges to their bad ideas, and they certainly shouldn’t be able to use the courts to go after their critics, which was at least theoretically still possible. By allowing it to remain part of the law, theocratic countries could always point to Scotland as a place where criticism of religion could be punished. It’s the sort of law primarily used against religious and non-religious minorities.

But after a five-year campaign by the Humanist Society Scotland, that’s about to change.

A new Hate Crimes Bill, designed to modernize the law, was introduced in the nation’s Parliament yesterday. It includes a clause that abolishes “blasphemy” as a crime.

The government made clear that the archaic law “no longer reflects the kind of society in which we live.”

According to Humanists International, that will make Scotland the “ninth country to abolish its blasphemy laws since the End Blasphemy Laws Now Campaign was launched in 2015.” (Northern Ireland, which still hasn’t decriminalized it, remains mired in the past.)

“We are delighted that the Scottish Government is taking this important step. It is clear that the Cabinet Secretary has listened to the evidence and pleas from humanist campaigners and many others that blasphemy laws are incompatible with human rights. Even though Scotland’s law has not been used for some time the message this repeal sends to other leaders around the world is clear and unambiguous — blasphemy laws are wrong and have no place in the twenty-first century. Scotland now joins a growing list of countries who have taken this step to put pressure on other states around the world who continue to prosecute blasphemy charges.

This is a really important and welcome move in the global campaign to rid the world of unfair and unjust blasphemy laws that persecute individuals both religious and non-religious around the world. I want to thank our members and supporters who have been writing to politicians, lodging petitions and generally supporting the work of the society which has seen our campaign result in this success.”

Even after this bill passes — which it almost certainly will — there will still be 68 countries where blasphemy is punishable, including with a prison sentence. But as the dominoes topple, the rationale to keep such laws in place becomes much harder to justify. 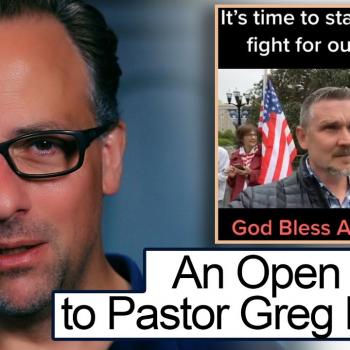 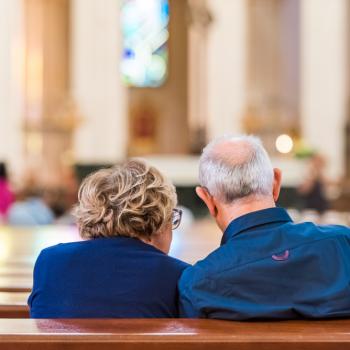