Donations to Churches Nosedive; Levels Now Lower Than During the 2008 Recession

Christian clergy members all over the United States are reporting that donations to their churches are down significantly, even as many maintain that their online church services draw more worshipers than the traditional in-person ones did. COVID-19 continues to wreak financial havoc in all kinds of professional fields. Apparently, religion is no exception. 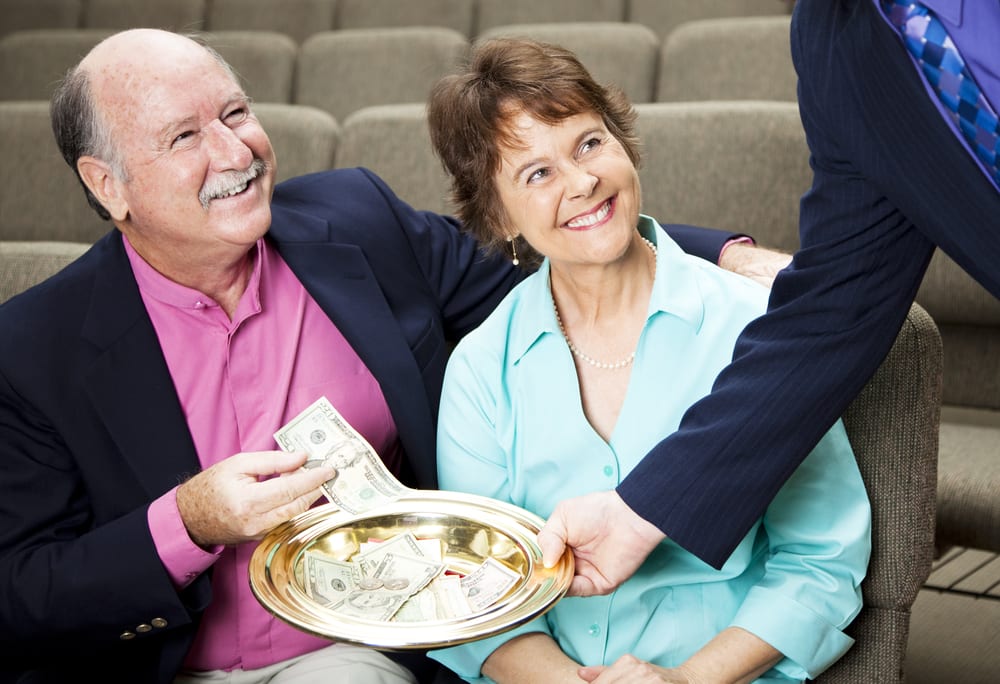 The “State of the Plate” survey released Wednesday by the National Association of Evangelicals found that a third of churches — 34% — reported that giving had dropped between 10% and 20%. About 1 in 5 churches (22%) said the decline was between 30% and 50%. Almost a tenth of churches (9%) reported a drop of 75% or more in giving to their congregations… The survey conducted between April 8 and April 20 of 1,091 mostly Protestant churches in the U.S. asked church leaders how COVID-19 shutdowns affected their church’s giving.

Brian Kluth, the man behind the State of the Plate research, said the drop represented “a major shift.”

“What’s surprising is that [the reduced gifts are] much deeper and far-reaching than what happened in the recession,” he said in an interview, referring to the Great Recession in the late 2000s.

More Christians attend (digital) church services now, pastors say; but in the absence of an actual collection plate and the scrutiny of other congregants, donors appear to be less generous.

While the new research found greater declines in giving, almost half (48%) of churches that responded to a question about online viewing of their worship services said it had grown to double or more of their regular in-person attendance.

Kluth sympathizes with Christians who are conserving cash, but suggests that they contribute in other ways.

In-kind offers of help to clergy and church staffers will now be key as congregations work to recover from the financial effects of COVID-19, he said. “That’s going to be really important this year because a lot of churches are going to see their budgets affected and their payroll,” Kluth said. “So if you’re a barber, cut their hair; if you’re a mechanic, fix their car; if you grow vegetables, share your vegetables.”

His poll isn’t the only research that lays bare the sudden hardships U.S. churches are experiencing.

A Billy Graham Center/Exponential/Leadership Network survey released Tuesday found that 60% of pastors have seen a decrease in giving.

“Most concerning is the 11 percent of pastors and leaders who replied that giving was down by at least 50 percent,” the report reads. Nevertheless, that research also showed that a majority of church leaders reported optimism about their financial situations.

Barna surveyed pastors in late March and found that almost 8 in 10 (79%) reported financial giving had decreased, with close to half (47%) saying it had dropped “significantly.”

Let’s all send thoughts and prayers. 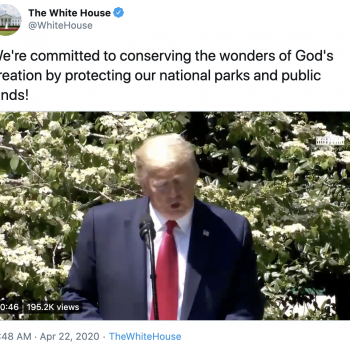 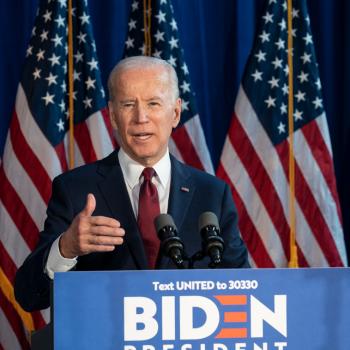 April 23, 2020 How Can Joe Biden Win More Votes from Non-Religious Americans?
Browse Our Archives
What Are Your Thoughts?leave a comment