About two weeks ago, the Puyallup City Council in Washington announced a $10,000 grant to two non-profit groups in the community meant to help those struggling during the pandemic. $8,000 went to the Puyallup Food Bank — great! No problem there! 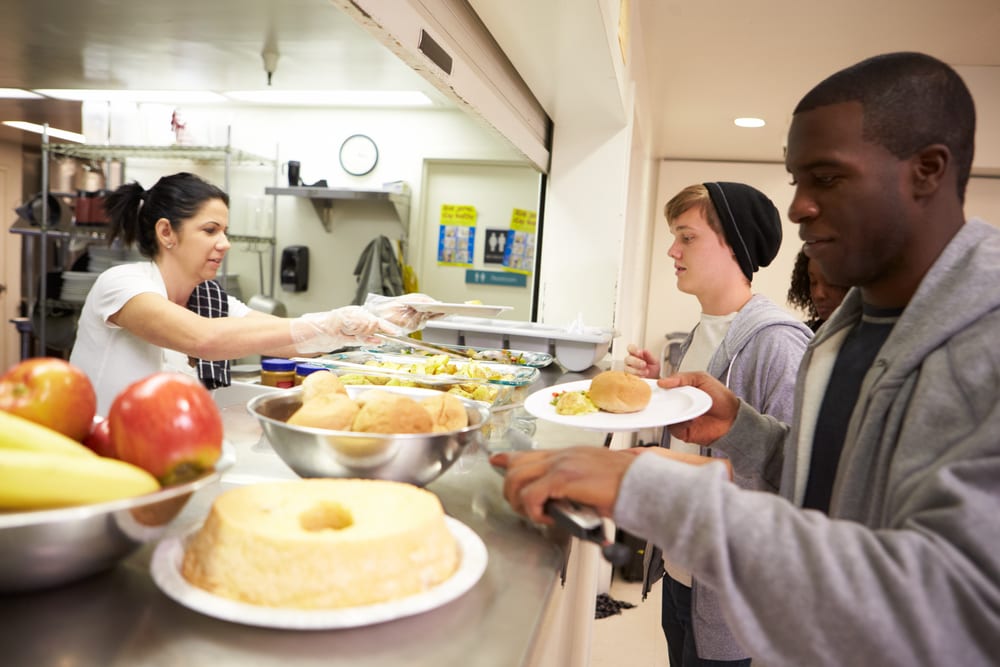 In a unanimous vote on a conference call, council members allotted… $2,000 to All Saints Community Services, which provides food, emergency financial assistance and ministry to the homebound and sick.

Obviously, there’s no problem with a Christian group serving the community, but why is the city giving money to a group whose goal is to proselytize?

That’s what the Freedom From Religion Foundation wants to know. In a letter sent yesterday to Mayor Julie Door, FFRF attorney Brendan Johnson is warning the city to think twice before giving them this money. (Even if they say that’s not where the money is going, there’s nothing stopping it from being used to spread the Gospel.)

Government entities like the City of Puyallup may not constitutionally fund religious exercise, and we write to request that this activity cease immediately.

The City of Puyallup has a constitutional obligation to remain neutral toward religion, and, in order to do so, it may not grant public money to ministries. Please inform us in writing of the steps you take to correct this violation.

There’s no reason that $2,000 can’t go to the city’s food bank. It’ll still be used to help people and there’s no religious preaching involved. Heck, the Christians who work with the ministry are even free to volunteer with the city! Helping others is what matters, right?

It’s the right thing to do and the city has the ability to avoid any legal problems.

No word yet on what officials plan to do, though. 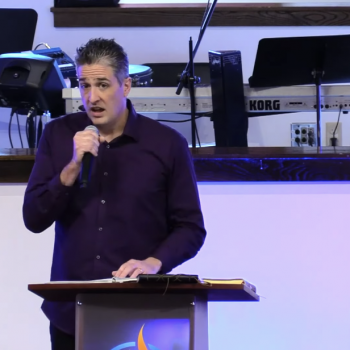 April 23, 2020
Christian "Prophet": COVID-19 Came from Hell and I Scared It With My Prayers
Next Post 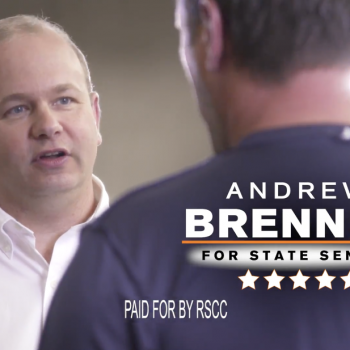