Once Again, the Most Frequently Banned Books Normalize LGBTQ Identities

Every year, the American Library Association’s Office for Intellectual Freedom compiles a list of controversial books that are frequently challenged or protested. You can probably guess who’s doing the protesting. 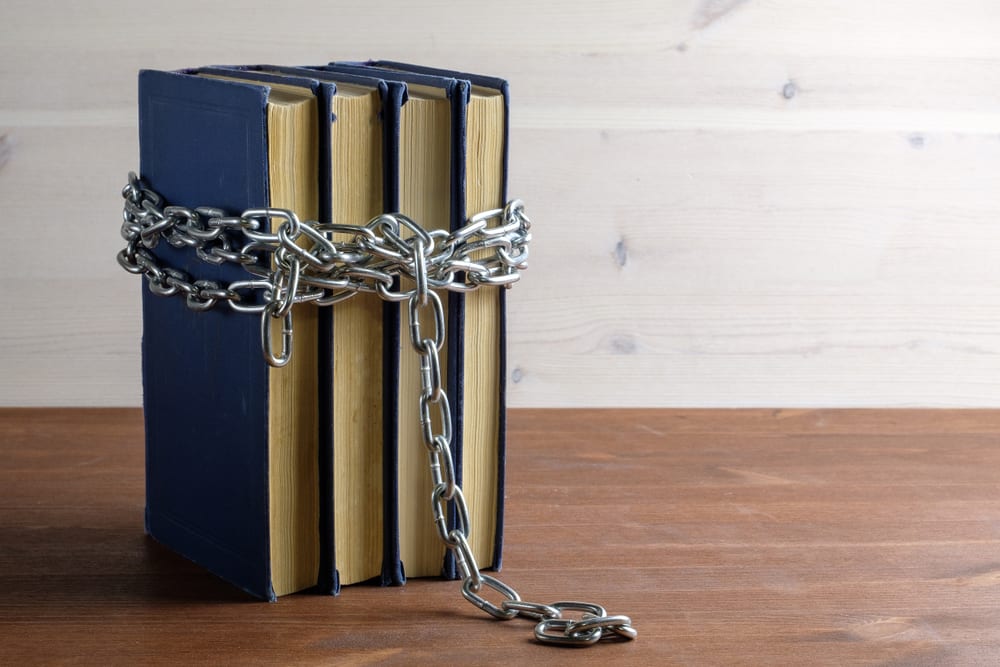 They just released the 2019 list, and some of the entries shouldn’t surprise anyone since they’ve been there for years. Books like The Handmaid’s Tale (for sexual content) and the entire Harry Potter series (for witchcraft) are poised to remain on the list for years to come. The others on the list, books mainly geared toward children and young adults, are considered controversial because they are about, or attempt to normalize, the LGBTQ community.

They include George by Alex Gino, Beyond Magenta: Transgender Teens Speak Out by Susan Kuklin, and Sex is a Funny Word by Cory Silverberg.

Mind you, these books are not sex manuals or anything of the sort. They just feature characters that fall on the LGBTQ spectrum and aren’t portrayed as monsters, deviants, or predators. Apparently, that’s enough for some ignorant adults to say the books are unfit for consumption. In November, angry parents in Virginia protested LGBTQ-themed books in their children’s classrooms:

“I really have a problem with people teaching children that it’s possible to be born in the wrong body,” said one parent, Natassia Grover. “It is 100 percent a political agenda.”

Even though the books involving LGBTQ issues represent less than 5 percent of the books in the new collection, they’ve captured the most attention and prompted a heated debate in the district. Angry parents have spoken out at school board meetings and circled petitions, demanding that the “sexually explicit” books be removed from classrooms. Others have mobilized to protect the program, gathering support from the American Civil Liberties Union and decrying the criticism as an attempt at censorship.

Some angry community members have responded to the inclusion of these books by stealing and burning them — which, ironically, only made them more desirable to their target audience. Other conservative groups believe these books are an attempt to “groom” a new generation of children into accepting debauchery:

Grooming the next generation isn’t just happening at the library. It is a major agenda item of the Big Five publishing companies, and the agents who successfully rep middle-grade fiction to them are a tight little group (they brag about it on Twitter, among other things) who are wholly on board with this agenda. Anybody who objects to “selling” kids on the idea that the most extreme types of sexual perversion are just “normal” is labeled a bigot (and forget getting an agent or access to 85% of the book market; it won’t happen, not in fiction where this stuff is tightly controlled).

This isn’t some harmless thing. This is proselytizing for a new religion. Parents of middle-grade children (roughly ages 8 to 13), you may want to ask what your children are reading these days. And it’s not just books, either; children’s TV is pushing the gay agenda more and more openly these days too.

It’s hardly “proselytizing” when parents and students who object to the content can simply… not check them out from the library. It’s not like publishers are treating these books like Chick Tracts and placing them in innocuous spaces where it’s easy for kids to find them, like Christian evangelists do all the time.

What makes these books so threatening to conservatives is that they attempt to be inclusive of the very people those conservatives wish to hold at arm’s length. On some level, they’re aware that representation matters, and when kids read about these characters, they may recognize their own classmates or even themselves, concluding that such identities aren’t so “strange” after all. For the uneducated, bigoted mind, that kind of acceptance is a threat. It spells the downfall of society, if not the downfall of some of the ideas taught in many Sunday schools.

The truth is the representation in these books does more than tell LGBTQ youth that they matter; it helps save their lives. 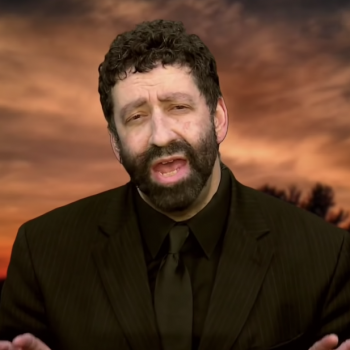 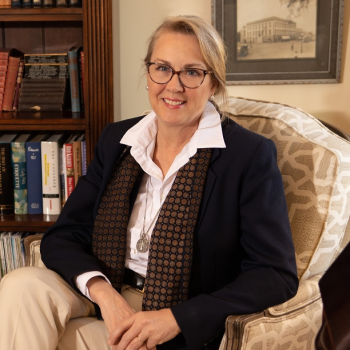