Bangladesh was supposed to be under lockdown, with at most five people allowed to get together at one time, as long as they observe the six-feet recommended distance.

This past weekend, at least 100,000 Muslims decided they were special enough to warrant an exception, pouring into the streets to attend the funeral of Maulana Zubayer Ahmad Ansari, a teacher of the faith.

Here’s a picture of the optimistic crowd, packed together, mostly sans face masks. But that image is meager pickings compared to the astonishing photos at the Business Standard.

What do these people not get about “health,” “virus,” and “contagion”?

More than 100,000 people defied Bangladesh’s lockdown order on Saturday to attend the funeral of a senior leader of the Islamist party in the district of Brahmanbaria, authorities said. …

The funeral for Maulana Zubayer Ahmad Ansari, an Islamic teacher, broke the country’s ban of no more than five people attending prayers at one time, sparking fears of a new coronavirus outbreak emerging from the event.

The authorities were caught flat-footed, and police officers were told to stand down.

The police were unable to control the crowd, resulting in the officer in charge and assistant superintendent being withdrawn from the event and a committee being formed to start an investigation into how such a large crowd was allowed to congregate.

That’s the thing. These people weren’t allowed. But since when does that stop True Believers?

April 21, 2020
Ark Encounter Ticket Sales Plummeted in March Due to COVID-19
Next Post 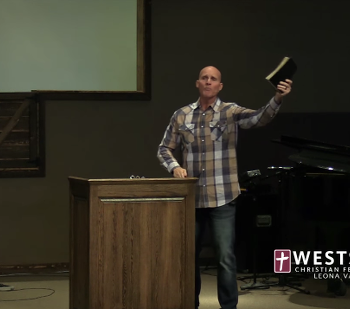 April 21, 2020 Anti-Science Pastor Urges In-Person Services: Churches "Must Not Be Handcuffed"
Browse Our Archives
What Are Your Thoughts?leave a comment