We Should Retire the “Fire in a Crowded Theater” Line Already. Here’s Why. April 20, 2020 Terry Firma

We Should Retire the “Fire in a Crowded Theater” Line Already. Here’s Why.

In-person church services right now are an affront to public health — and morality.

In the piece, the Post‘s editorial board meted out a restrained but exasperated spanking to churches that won’t close during the pandemic. The key part:

If any individual wants to put herself at risk, some said, that is her inalienable right. That facile reasoning crumbles against the rock-hard reality of coronavirus transmission. In this pandemic, the reach of an individual’s freedom to be foolish ends an inch away, where the next individual is entitled to protection against the peril posed by the fool’s heedlessness. Hence the closure of concert halls, sports arenas, restaurants and gyms. For now, the same rationale justifies and requires closing the doors to churches, synagogues, mosques and other traditional venues of worship.

Yes indeed. Thank you. We’ve been saying that on this site for weeks now (and in stronger language). 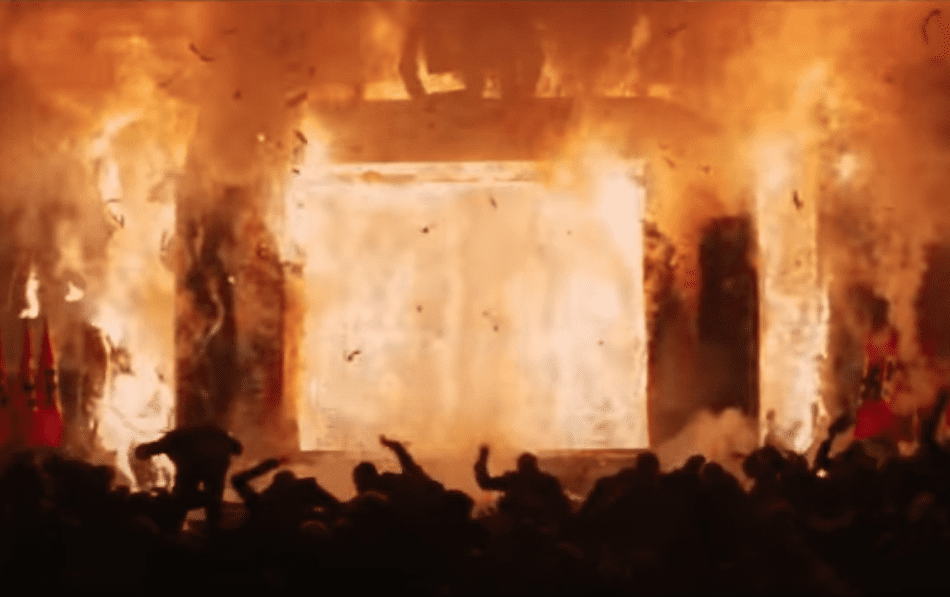 The one thing in the editorial that gave me an immediate low-level headache was that hoary Oliver Wendell Holmes Jr. quote about shouting fire in a crowded theater. Orates the Post,

There’s nothing wrong with that sentence per se, except for the implication that Holmes served some noble, lofty ideal when he wrote the now-famous phrase. He didn’t. On the contrary: Holmes committed a travesty of justice with the opinion he penned for the Court, in Schenck v. United States.

Supreme Court justice Oliver Wendell Holmes, Jr. wrote the often-cited opinion in the case, because of events that were not publicly known at the time. The United States’ entry into the First World War had caused deep divisions in society, and was vigorously opposed, especially by those on the radical left and by those who had ties to Germany. The [Woodrow] Wilson administration launched a broad campaign of criminal enforcement that resulted in thousands of prosecutions. Many of these were for trivial acts of dissent.

And so it was with Charles Schenck and Elizabeth Baer. Socialists and anti-war activists, they’d printed and mailed thousands of pamphlets encouraging American men not to go along with the draft. The flyer contained language like “Do not submit to intimidation” and “Assert your rights,” and argued that military conscription equals involuntary servitude.

Lower courts convicted the duo for having violated the Espionage Act of 1917; and even more disturbingly, in 1919, the Supreme Court on which Holmes served upheld that conviction.

Think about that. Two people went to jail for peacefully decrying the draft, and the Supreme Court ruled that that was dandy — by declaring almost folksily that Charles Schenck expressing his critical opinion of conscription was just like shouting fire in a crowded theater.

Minus the involvement of the Supreme Court, this judicial perversion happened over and over in those days. For instance, the socialist leader and four-time presidential candidate Eugene Debs was charged with sedition in 1918 for telling a crowd in Canton, Ohio:

The working class have never yet had a voice in declaring war. If war is right, let it be declared by the people — you, who have your lives to lose.

Tame stuff by today’s standards. It’s true that on other occasions, Debs had praised and romanticized the Bolsheviks, who, according to him, had just founded “the first real democracy.” On that count, I could hardly stand in stronger opposition, but I still easily maintain that he had the right to say what he did — namely, under the highest law of the land, which is crowned by the First Amendment.

All the same, the powers that be in the Wilson administration judged that Debs’ Canton speech had been “calculated to promote insubordination.” They prosecuted him, a pliable court convicted him, and jailers locked him in a cage for more than three years. Wilson’s successor, Warren G. Harding — like Holmes, a Republican — finally set Debs free in 1921 when he commuted the man’s sentence to time served.

(A quick aside: At the time, in 1918, the Washington Post cheered on Debs’ prosecution. The paper placed the report of his Ohio philippic under the incendiary headline “Debs Invites Arrest,” and welcomed his jail sentence with the opinion that the socialist’s punishment “serves notice to all that disloyalty and sedition, even though masquerading under the guise of free speech, will not be tolerated.”)

Let’s return to Schenck and Holmes. My point is that people who blithely quote that fire-in-a-crowded-theater line do their argument few favors, as they seem to align themselves with one of the most illiberal government censorship cases of the 20th century.

This was perhaps best addressed by First-Amendment litigator (and my friend) Ken White in a blistering 2012 Popehat article:

Holmes’ famous quote is the go-to argument by appeal to authority for anyone who wants to suggest that some particular utterance is not protected by the First Amendment. Its relentless overuse is annoying and unpersuasive to most people concerned with the actual history and progress of free speech jurisprudence.

Holmes’ quote is the most famous and pervasive lazy cheat in American dialogue about free speech. … [I]t adds nothing to a First Amendment debate.

[A]dvocates of censorship have not stopped trotting [Holmes’s line] out as the final word on the lawful limits of the First Amendment.

It’s time that they — we — cut it out, all the more because 51 years ago, Holmes was essentially rebuked by the Warren Court when it decided Brandenburg v. Ohio. In that landmark case, the Court OK’d fiery and even violent verbal expression, except for speech that is “directed to inciting or producing imminent lawless action and is likely to incite or produce such action.” 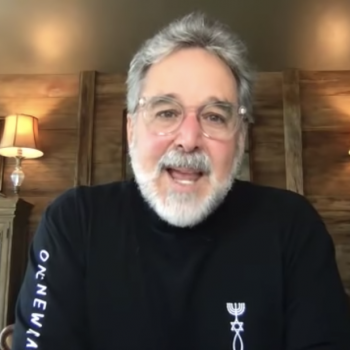 April 20, 2020 There's an Arrest Warrant Out for Louisiana's COVID-19-Defying Pastor Tony Spell
Browse Our Archives
What Are Your Thoughts?leave a comment