Fleecing the flock was easy for Pastor Kent Whitney. Of course it was. He’d had plenty of practice.

In 2014, just three months after he’d served close to four years for commodities fraud, Whitney founded a church in Southern California that he didn’t even try to give a halfway legitimate name. I mean, “Church for the Healthy Self”? Seriously?

Perhaps “Church of the Blessed Dollar Spigot” and “Church of Give Me Your Money Bitch” were taken.

On Friday, Whitney (below) pled guilty to running an illegal church-based investment scheme that had netted him more than $33 million in dirty money. 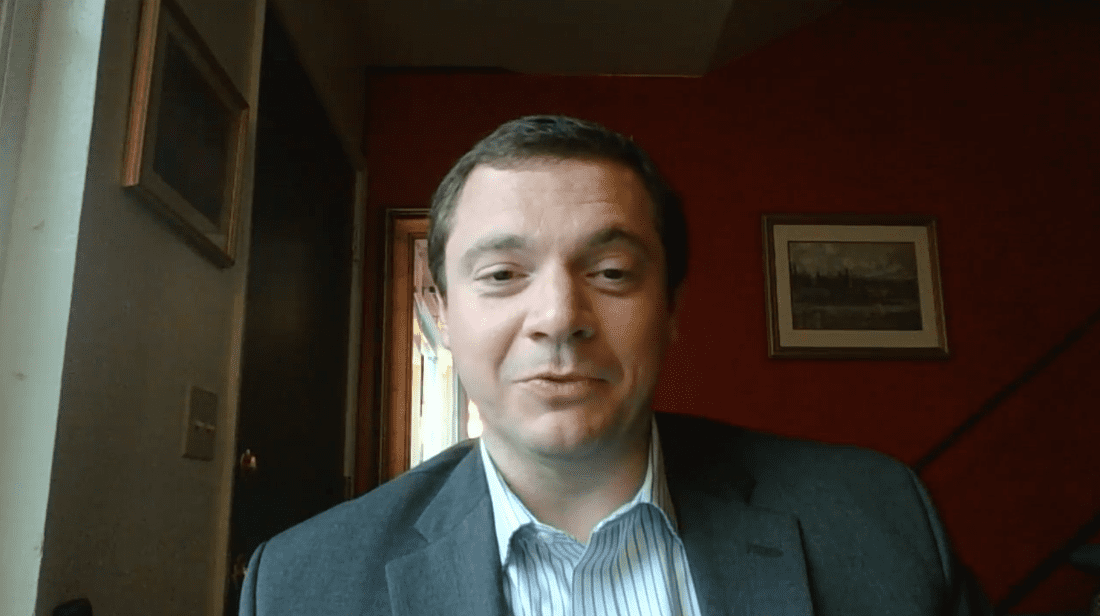 From the Antelope Valley Press:

Whitney was pastor of Church for the Healthy Self, run out of a strip mall in the Little Saigon area in Westminster until it was shut down last year after the U.S. Securities and Exchange Commission filed a complaint and a judge froze the church’s assets.

The nonprofit was a “virtual church” that provided religious offerings online but mainly served as an investment operation that targeted the Vietnamese community in Orange County, according to an SEC complaint.

In his plea agreement, Whitney said that… he scammed investors in a church trust fund out of some $33 million by falsely claiming their money was safe and guaranteeing a high, tax-deductible return from investment in the reinsurance industry.

The Orange County Register has more:

Whitney directed church representatives to appear on television and at live seminars — appearances that were recorded and frequently uploaded on YouTube — in order to solicit investments. Among the false and misleading claims prosecutors allege were presented to investors were promises of a 12% rate of return, a guaranteed return of principal with no risk due to federal insurance and a claim the organization was audited by an accounting firm.

Whitney also committed tax fraud by claiming on his return to have made just $17,500 in 2018; a financial audit revealed he actually took an income of more than $450,000 that year.

If the judge throws the book at him during sentencing, this time the crooked clergyman just might have to spend 23 years behind bars. 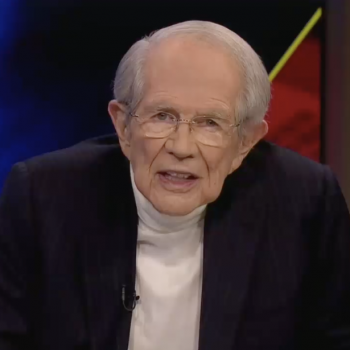 April 20, 2020
Pat Robertson Blames COVID-19 on Gays, Abortion, and Those Who Are "Anti-Israel"
Next Post 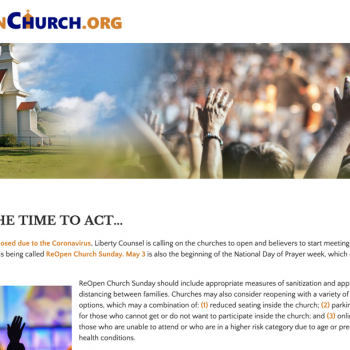