You’d have to be an idiot to attend in-person church services right now — or to go anywhere that’s both crowded and not necessary — in the midst of the pandemic.

You’d have to be a downright moron to attend a church where COVID-19 has already taken the life of one parishioner and infected the pastor’s lawyer. And those are only the cases we know about.

And yet about 130 people still visited Louisiana’s Life Tabernacle Church yesterday, where Pastor Tony Spell has been defying all social distancing advice in order to spread the virus in the name of Jesus. 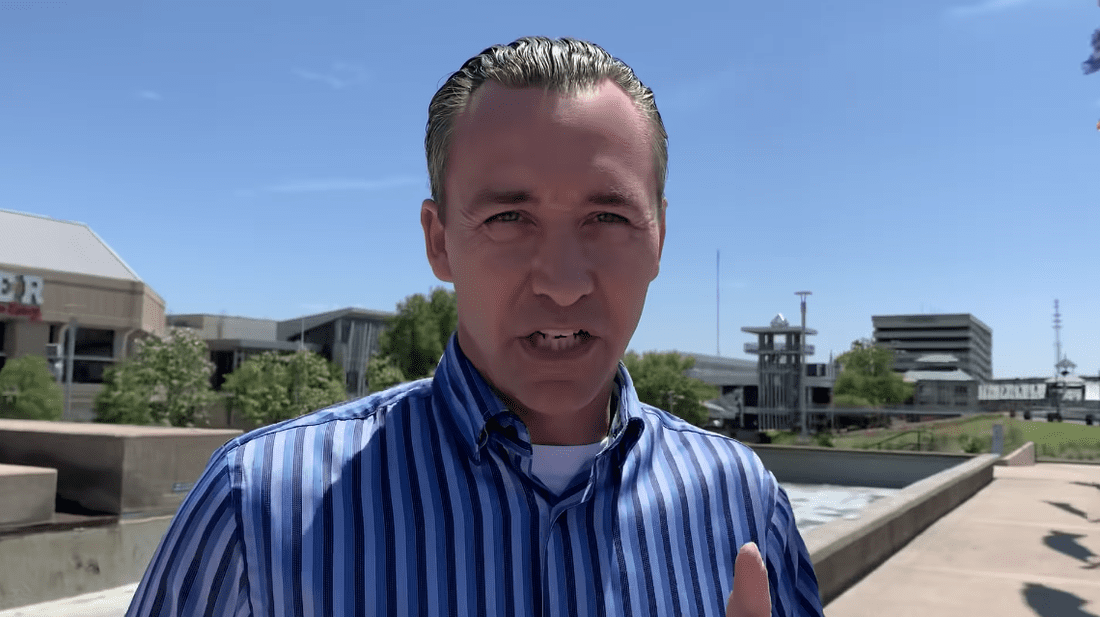 Somehow, that’s actually good news since roughly four times as many went to the church over Easter weekend, which means there’s been a remarkable decline in attendance.

Attendance at a Central church headed by a pastor who has defied Louisiana’s attempts to restrict crowd size appears to be shrinking from recent weeks, police said Sunday…

Sunday’s service at Life Tabernacle Church attracted about 130 people, down from nearly 500 who attended last week’s Easter services, according to police who’ve been counting the heads of people entering the church for services and forwarding their reports to the District Attorney’s Office.

“The cops are liars,” he told The Advocate Sunday when reached by phone. “Second, never trust a cop after this pandemic.”

Everyone else is lying, says the guy downplaying the most obvious pandemic ever.

We know why Spell wants to hold in-person church services: It’s the easiest way for him to make money. (Though that hasn’t stopped him from urging people to send him their $1,200 stimulus checks.)

I guess it’ll take more deaths within his congregation for people to realize they belong to a death cult.

The irony here is that I’m rooting for their health. It’s their pastor who doesn’t seem to care if anyone dies. 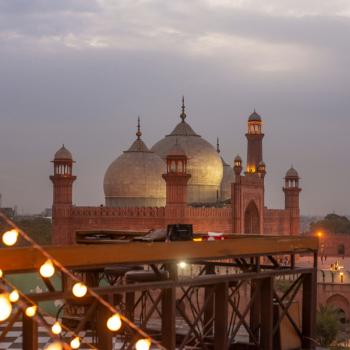 April 20, 2020
Ahead of Ramadan, Pakistan Eases COVID Rules After Clerics Complain
Next Post 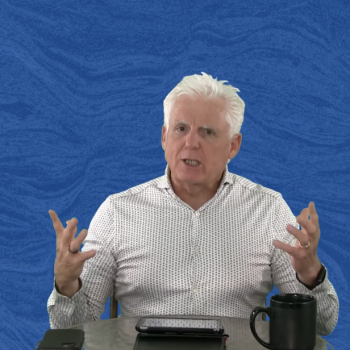