A charity run by Rabbi Chaim Kanievsky, a leader in the world of ultra-Orthodox Judaism whose group is based in B’nei Brak, also known as the Israel’s “Corona Capital” because of all the infected people there, is running a scam that’s perhaps the worst one we’ve seen during the COVID-19 pandemic. 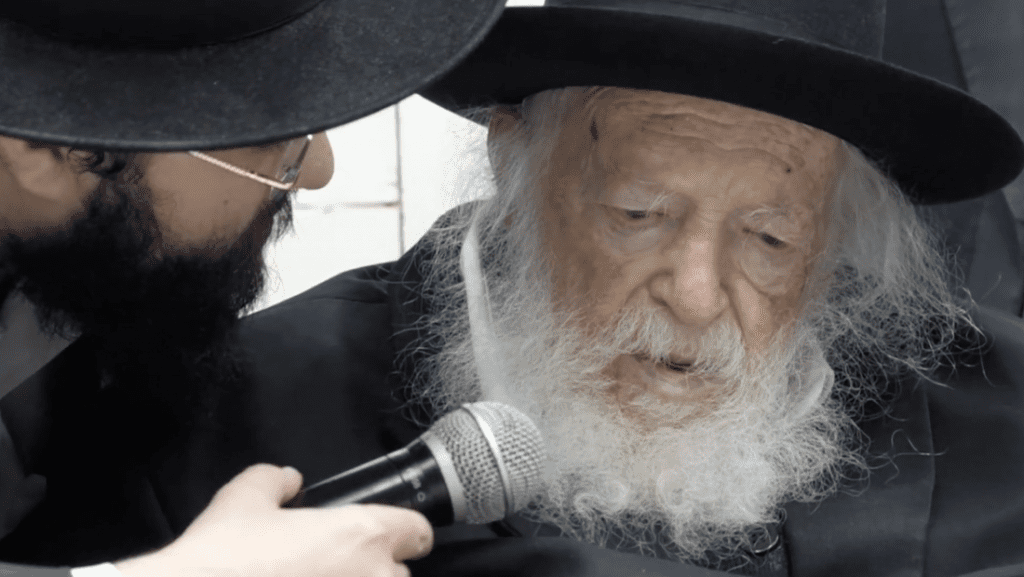 The group says that anyone who donates NIS 3,000 (roughly $836) will be granted complete protection from COVID-19 by way of an amulet and blessings.

In theory, this is a form of karma — you give them money, which they will give to families in need, and you’ll be protected under the principle of middah k’neged middah, which is like God rewarding you for your good deeds. But the way the group is promoting it, it’s more like a cash grab during a pandemic:

… In addition to other charities on the website, which state that in exchange for donations the donor and “members of his household will remain healthy and free of illness,” there is one set up specifically for the coronavirus. In exchange for a monthly payment of NIS 100 for 30 months, the donor will receive a silver amulet to place in his home, in addition to blessings from the rabbi, protecting the donor from the virus.

It is not clear, however, whether the protection is activated before or only after all 30 payments are made.

According to one report, the charity (with an estimated worth of $36.5 million) has already raised nearly $78,000 from the campaign. I assure you it hasn’t done a damn thing to prevent the virus from spreading.

A reporter from Israeli Channel 12 tried calling the charity to get more information about the grift. It didn’t go well.

In a recorded phone conversation between a reporter from the network and a staffer from Kupat Ha’ir, the charity employee can be heard saying that her organization is run by Kanievsky and its rabbis are working on his behalf.

When asked if it was possible to donate a smaller sum, the charity worker said that NIS 3,000 is the minimum, as this is the amount that is given to each family affected by the virus.

It was always possible to donate to a worthy cause, even using a charity as a conduit, but this group is especially heinous for promising something impossible in return. Until scientists are able to develop a safe vaccine, a blessing from a rabbi won’t do anything for anyone. It may provide mental comfort, but those people will still need to maintain their distance from everyone.

This is hardly the only virus-related scam going on, but it ought to disturb everyone how religion is being used to pressure people into giving.

(Screenshot via YouTube. Thanks to Kealoha for the link) 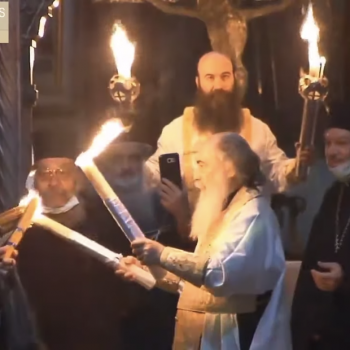 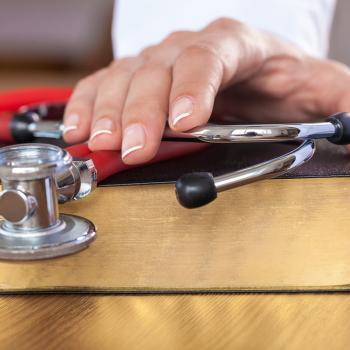