Dr. Jerome Adams, the U.S. Surgeon General, recently stated in a radio interview with Christian group Focus on the Family that “God always has a plan.” Which must be cold comfort for the tens of thousands of people who have died from the pandemic due to the Republican administration downplaying the severity of COVID-19. 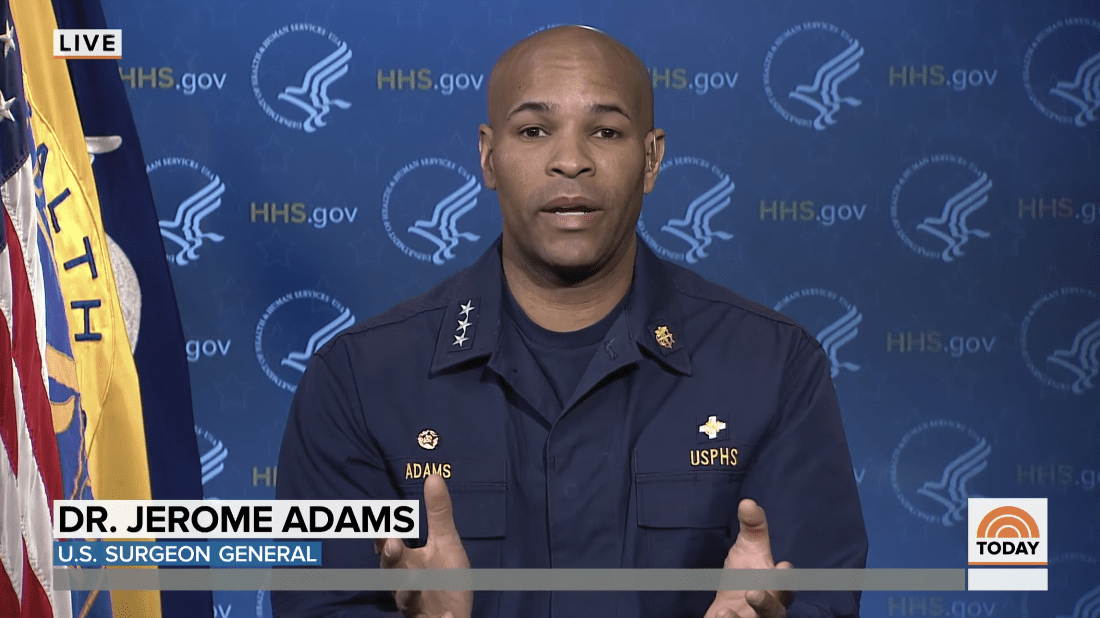 Adams is already getting pushback:

Celia Deane-Drummond, senior research fellow in theology at University of Oxford’s Campion Hall and director of the Laudato Si’ Research Institute, said that divine providence has always been a part of Christian and Catholic faiths.

“However, to assume that a specific natural event is a deliberate ‘plan’ of God is far too simplistic,” she said. “It is, in my opinion, an irresponsible opinion aired without taking due account of either the science or theology, quite apart from the intersection between them.”

If everything is part of God’s Plan, then that includes mass shootings, natural disasters, and pandemics. The people who want to give God credit for everything else need to consider that, too, but Adams did not.

Elsewhere in the interview, Adams stated that he did not believe faith and science were mutually exclusive. Given the platform he was addressing, maybe that’s understandable, but it’s also a cop-out for someone in his position. He’s there to provide the best scientific information to the American public, not spread his theology.

In his attempts to reassure people of God’s plan amid the pandemic, the surgeon general has crossed another serious line, Jesuit Fr. Mark Massa told NCR in an email interview.

“Jerome Adams has no ‘official’ religious post, and has not been delegated by any religious community to offer prophetic witness in an ecclesiastical sense to anyone, and certainly not to the nation as a whole,” said Massa, director of the Boisi Center for Religion and American Public Life at Boston College. “I can’t help but think this is a serious boundary violation in terms of a physician making theological pronouncement.”

Given the Trump administration’s botched handling of the virus, having faith seems to be the only plan they have. As for Adams, Focus on the Family should tell us how they would feel if a non-Christian person were in his role and said the same thing — or if they said faith played no role whatsoever in the pandemic. 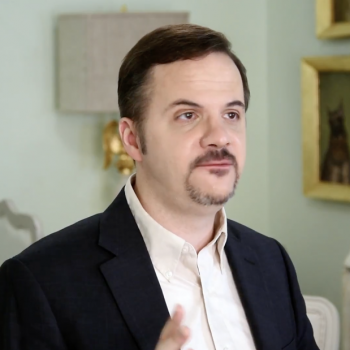