Kirk Cameron: No TV Network Will Air My Fundraiser for a Christian Hate Group

That’s the group that set up a tent hospital for COVID-19 patients in New York City but won’t allow you to volunteer with them unless you reject same-sex marriage, the existence of transgender people, and women’s bodily autonomy. 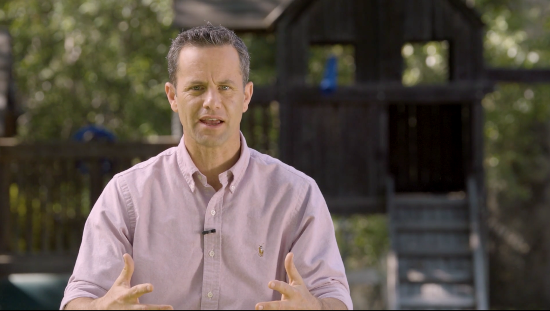 Cameron says in a new interview with the Christian Post that the program was supposed to air on a major TV network but it was cancelled at the last second. Probably due to Christian persecution.

We had a major network who wanted to wanted to air Hope Rising, and at the very last minute, just days before Easter, they decided to pull out and they didn’t tell us why. But we assume it was perhaps because it was too Christian.

Then we offered it to all the other major networks and they all said “no.” Can you believe it? During a time when people are praying more than ever, when people want to hear from God, when they want to feel His comfort and His peace. How could people shy away from people who want to pray with you, who want to love you, who want to comfort you and inspire and encourage you and give you hope through something like Hope Rising?

Why would they all say no…?

Maybe because the list of “celebrities” associated with the program are D-listers in the secular world at best?

Or maybe because the program was raising money for a hate group?

Or maybe because no one wants to air a program whose underlying message is Jews and Muslims and atheists deserve to be tortured in hellfire for all of eternity?

Just guessing. Who knows. Anyone who wants to watch it can still do so on Facebook. It’s not like TV stations have to air whatever anyone tries to sell them.

April 18, 2020 Ken Ham Responds to Pat Robertson Trashing Creationism: "You Need to Retire"
Browse Our Archives
What Are Your Thoughts?leave a comment