Earlier this week, televangelist Pat Robertson said the world was NOT created in six 24-hour days — something he’s said a number of times in the past. Not that he deserves credit for stating the obvious. Robertson attempted to reconcile what the Bible says with science by saying God could’ve created everything in six “universal” days… whatever that’s supposed to mean.

Apparently that angered Creationist Ken Ham, who thinks reality is always out to persecute Christians like him. He went after Robertson in a tweetstorm earlier today. 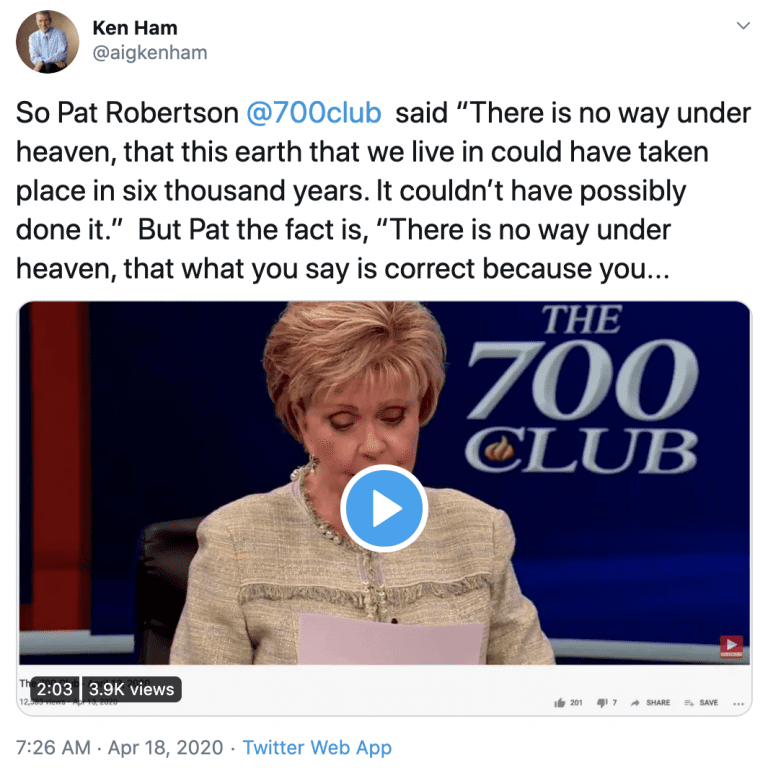 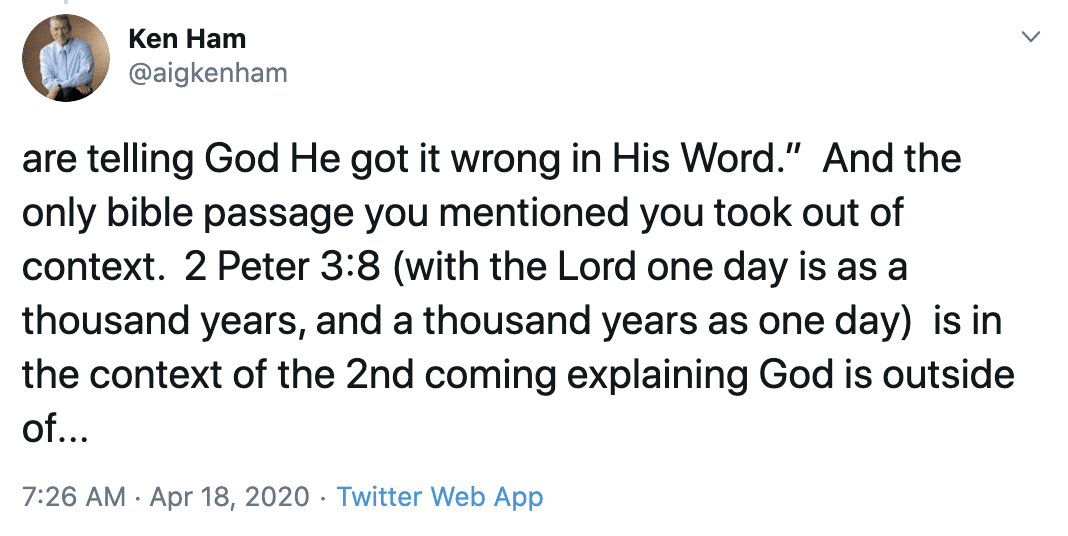 My favorite line: “You need to retire Pat & let people who actually do believe God’s Word in Genesis and understand it answer… these questions. And most of what you said doesn’t make sense anyway in regard to the question asked. Oh, and the sun is not a planet — it’s a star.”

Right, because that’s the problem with Robertson: He’s not sufficiently Christian. (But Ken Ham totally is…?)

It’s also hilarious that Ham goes after Robertson for saying the Sun is a planet. Ham is right, of course, but him acting like a science expert is like Donald Trump telling people that honesty matters. Ham and Robertson have no business engaging in a battle of the brains.

This isn’t the first time Ham has gone after Robertson. Last year, he invited the TV host to Ark Encounter after Robertson made a similar comment about Creation. In 2012, Ham also called Robertson “compromising,” adding that “We don’t need enemies from without the church when we have such destructive teaching within the church.”

April 18, 2020
Kirk Cameron: No TV Network Will Air My Fundraiser for a Christian Hate Group
Next Post 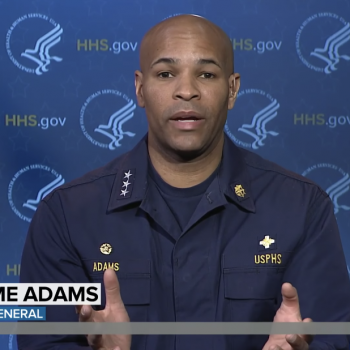 April 18, 2020 U.S. Surgeon General Jerome Adams Explains Pandemic: "God Always Has a Plan"
Browse Our Archives
What Are Your Thoughts?leave a comment