Pastor Tony Spell, the head of Louisiana’s Life Tabernacle Church, has refused to close his church because “True Christians do not mind dying,” and now we’re seeing proof of that.

On the same day we learned Spell’s lawyer was hospitalized for COVID-19, we found out a member of his congregation died of the same virus.

Harold Orillion was 78 and a member of the church in “good standing.” It’s unclear if he attended the recent Easter service, but if he did, it’s not hard to imagine he could have caught it there.

Spell, naturally, dismissed the insinuation. He believes Orillion died of something else.

Spell also disputed that Orillion’s death was due to the virus, despite the coroner’s determination. “That is a lie,” Spell told WAFB.

I can’t recall a pastor even denying the cause of death as described by a professional coroner… but when your whole reputation is built on denying reality, I guess we shouldn’t be surprised. What’s scary is that this may be only the first of many sicknesses or deaths due to Spell’s negligence. And the more in-person services he holds, the more we’re going to hear these stories. 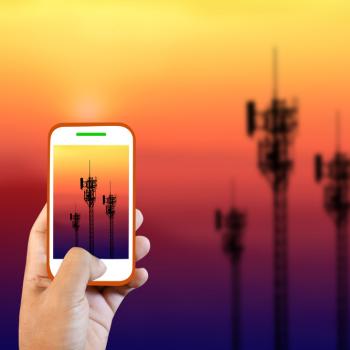 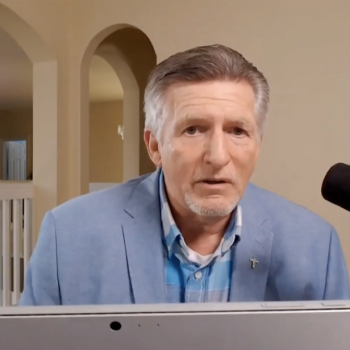 April 17, 2020 Rick Wiles: Christians Must "Rise Up" Over Bill Gates' Desire for COVID Vaccines
Browse Our Archives
What Are Your Thoughts?leave a comment