It’s been two months since Indonesia’s Health Minister Terawan Agus Putranto (pictured) declared confidently that he and the Almighty had that whole coronavirus thing well under control. Faith, prayer, and God’s benevolence would protect his Muslim-majority country of 270 million people, he stated. 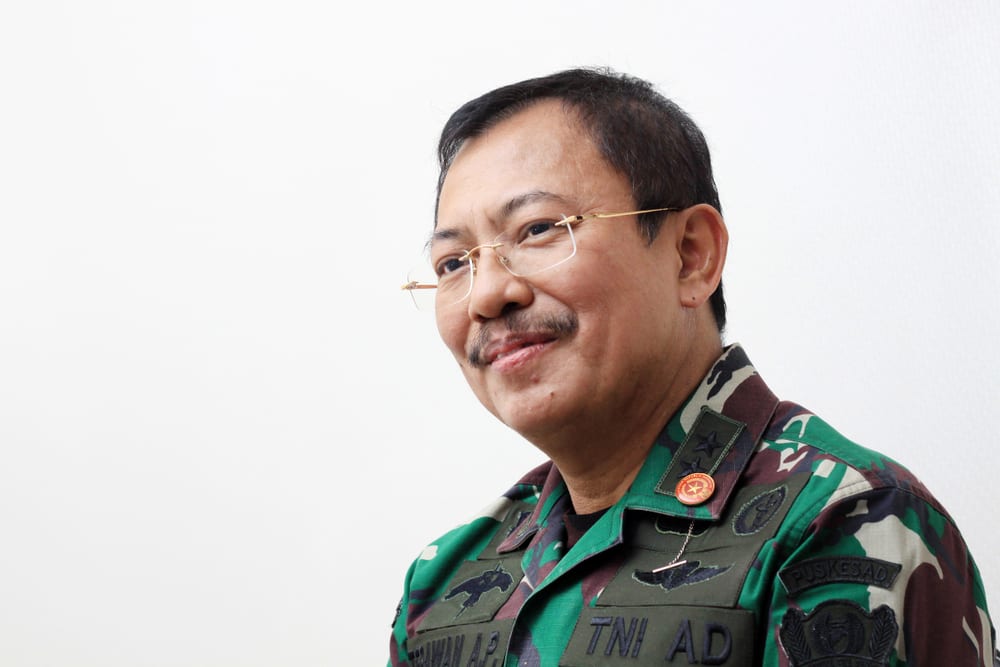 Terawan was miffed at the same time. Harvard researchers, armed with statistical projections and at least a working knowledge of the virus’s MO, had just suggested that some within Indonesia were most likely already infected. A percentage of people who had COVID-19 were probably asymptomatic, they noted. Plus, Indonesia had done almost no testing. And at least until the Hubei lockdowns started at the end of January, there had been multiple daily flights to Indonesia from Wuhan, the Chinese city where the disease originated.

The Health Minister didn’t want to hear it. In fact, he rejected the Harvard theory as “insulting.”

“In accordance with [the state ideology] Pancasila, our country believes in God. No matter the religion, as long as we uphold Pancasila, praying is of utmost importance. We work and pray. It’s an honorable thing,” Terawan said.

That was Terawan’s grand plan to deal with the coming pandemic: Pray. Trust in God.

On March 2, the country confirmed its first case of COVID-19, and its first death on March 14. However, it soon emerged that a Dutch traveler had contracted the virus in Indonesia as far back as mid-January, a whole month before Terawan made his no-COVID-here declaration.

By April 9, the virus had spread to all of Indonesia’s 34 provinces. On April 10, the official death tally was 469 nationwide, but that’s probably severely undercounted. That day, the country had 176,714 “suspected cases.” Wikipedia notes that six days ago, Indonesia had recorded more deaths than any other Southeast Asian country, and

… its fatality rate is also one of the highest in the world.

Suspiciously and implausibly, the death number hasn’t moved at all since the April 10 report, casting doubt on whether Indonesian authorities dare level with the people. If they’re soft-pedaling and deliberately undercounting, that could indicate a strategy previously discussed in a Reuters article on April 3. In the capital Jakarta alone,

Nearly 4,400 burials occurred in March, 40 percent higher than any month since at least January, 2018, according to a… review of statistics from the city’s Department of Parks and Cemeteries…

Jakarta’s governor, Anies Baswedan, and some public health experts suspect the number of infections and deaths in Jakarta has been significantly under-reported due to one of the world’s lowest rates of testing.

“It is extremely disturbing,” Baswedan told Reuters on Friday, referring to the funeral statistics. “I’m struggling to find another reason than unreported COVID-19 deaths.”

No doubt, more people are currently getting sick in Indonesia, and many are dying, whether or not they’re counted in the official statistics.

No word on whether Health Minister Terawan is still praying, or actually doing something useful for a change. 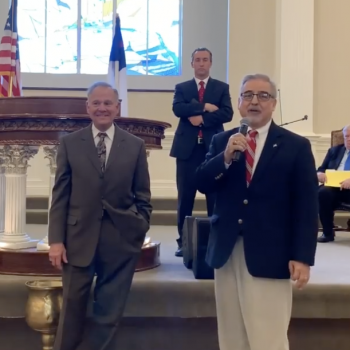 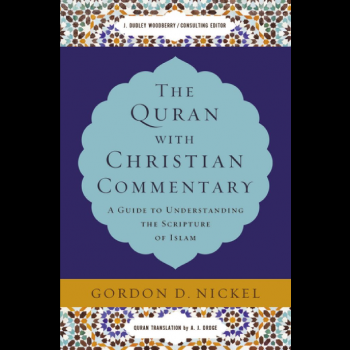 April 16, 2020 Christian Publisher Announces New Edition of The Qur'an Meant for Missionaries
Browse Our Archives
What Are Your Thoughts?leave a comment