Right-Wing Pastor: COVID-19 Is God’s Way of Punishing Us for “Dividing Israel”

Right-wing pastor Sam Rohrer — the guy who said it’s the job of every political leader to lead people to God — is now entertaining the possibility the COVID-19 is a consequence of dividing the Holy Land.

He explained everything in a recent article for Charisma News: 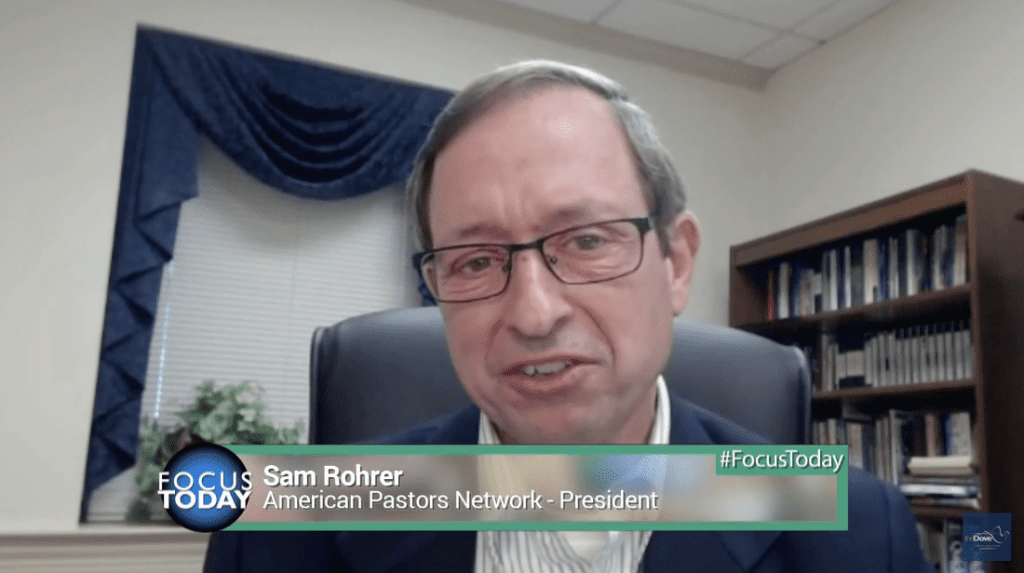 Rohrer added that God has clearly said in a number of Scriptural passages not to divide the land or curse Israel, but to bless Israel, meaning that to advance God’s plan and promise to Abraham, He demonstrated that He will fight against all those who oppose Israel.

“Because the U.S. and U.S. presidents have taken the initiating role in seeking a peace plan with Israel that has to this point involved dividing Israel or drawing boundaries that contradict what God has already defined, the U.S. has received the bulk of these timely natural disaster consequences immediately after announcing such recommendations,” Rohrer said. “Yet with the coronavirus and the resulting economic carnage that is worldwide, it seems to change the model just a bit.”

Rohrer concluded by suggesting if there is one lesson to learn, it is simple. Don’t divide Israel.

It’s unbelievable how many times this needs to be repeated, but some preachers just don’t get it: Viruses don’t care about your beliefs. They don’t care about your preferred political party or faith or lack thereof. They don’t have any agenda other than to spread and live. That becomes easier to do when people gather in large groups or come into contact with others. It’s not that complicated.

But despite the fact that prominent Christian leaders are dying from it, pastors like Rohrer are becoming even more emboldened in their delusions. Somehow that’s easier than accepting the scientific facts on the matter.

If there is one lesson to learn, it’s simple: Stay home. (And wash your hands.) 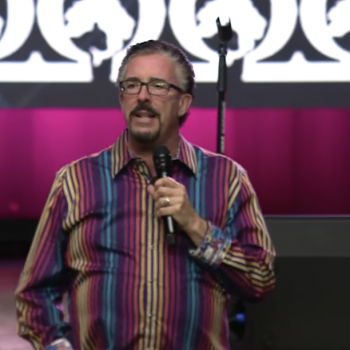 April 15, 2020
This Right-Wing Pastor Is Desperate for a Church Audience, So He Created His Own
Next Post

April 15, 2020 After Losing Graduation Prayer Fight, SC District Owes Atheist Group $456,242.01
Browse Our Archives
What Are Your Thoughts?leave a comment