Last week, when the Pasadena City Council (in California) held its first remote meeting due to the COVID-19 crisis, Council Member John J. Kennedy had a suggestion for everyone: Let’s begin all future meetings with a prayer. 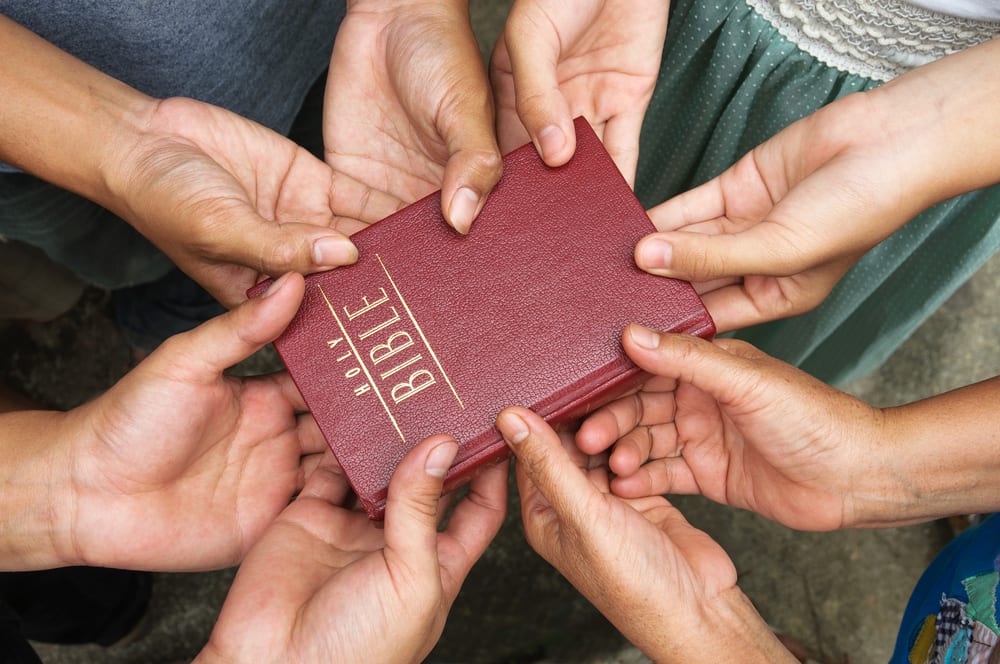 “Would it be appropriate that, at our next City Council meeting, that we invite someone to pray for our city, our state and our nation in not violating the First Amendment rights of others, given that the state legislature and the United States legislature does begin their meetings in this unprecedented situation that we are dealing with in America?” Kennedy said.

“I know that many of my constituents would love to see us invoke a higher power to help us get through this as a city, as a council, as a community.”

They chose to move that item to the end of their agenda, and then, because there were other pressing issues to deal with, they didn’t get around to it. So the invocations are still up in the air. The topic will likely come up at the next meeting on Monday.

In the meantime, you’re going to want to read this rebuttal from Ryan Bell, a Pasadena resident who ran for city council earlier this year. He lost the election but he’s still very much making his voice heard. (And regular readers will remember him as a former pastor who “gave up God” for a year as an experiment, only to become an atheist.)

Here’s part of his letter in Pasadena Now:

… Our urgent need is not to invoke a higher power but to recognize that when we acknowledge our shared humanity, we become that power. Rich and poor, homeowners, tenants, and the homeless. Teachers, farmers, nurses and doctors, construction workers, bank tellers, grocery store workers, truck drivers. We need everyone in our community. This has never been more apparent. But let us not outsource our responsibility to a “higher power” when the thing we need is right here, within our reach. This pandemic is laying bare the inequities in our society and we need to rise to the moment, protect the most vulnerable, and repair our institutions that allow some to be so incredibly vulnerable in the first place.

I hope city council will institute a moment [of silence] at the beginning of its meetings. I just hope it isn’t prayer…

He nailed it. If the council wants to reflect during a meeting, then members can reflect. There’s no reason to inject God into the process. It would be even better if they did that reflection on their own time and save the meeting time for actual work.

In any case, the other council members would be wise to listen to Bell here. Saying no to an invocation at meetings isn’t anti-Christian. Say no because there are better uses of the taxpayers’ time; save the religious beliefs for when you’re off the clock.

April 15, 2020
Jim Bakker: Credit Card Companies Won't Work With Me Because of My Scams
Next Post 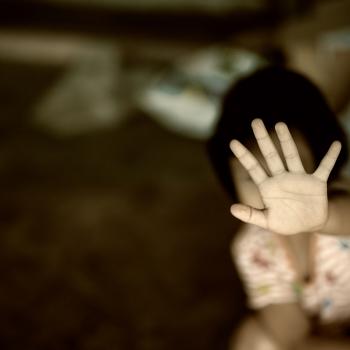