How intertwined is this administration with the Christian Right?

We saw one specific glimpse of that relationship last October, when Secretary of State Mike Pompeo delivered a speech to the American Association of Christian Counselors, in which he said his religion “informs everything I do.” That speech was later publicized on the State Department’s website with the headline “Being A Christian Leader.”

Imagine if any non-Christian U.S. leader ever tried to get away with something like that.

Pompeo took it up a notch last week during a phone call with right-wing pastors and hosted by the Family Research Council’s Tony Perkins. He told the group that he would be using his position to promote, among other things, the Commission on Unalienable Rights. 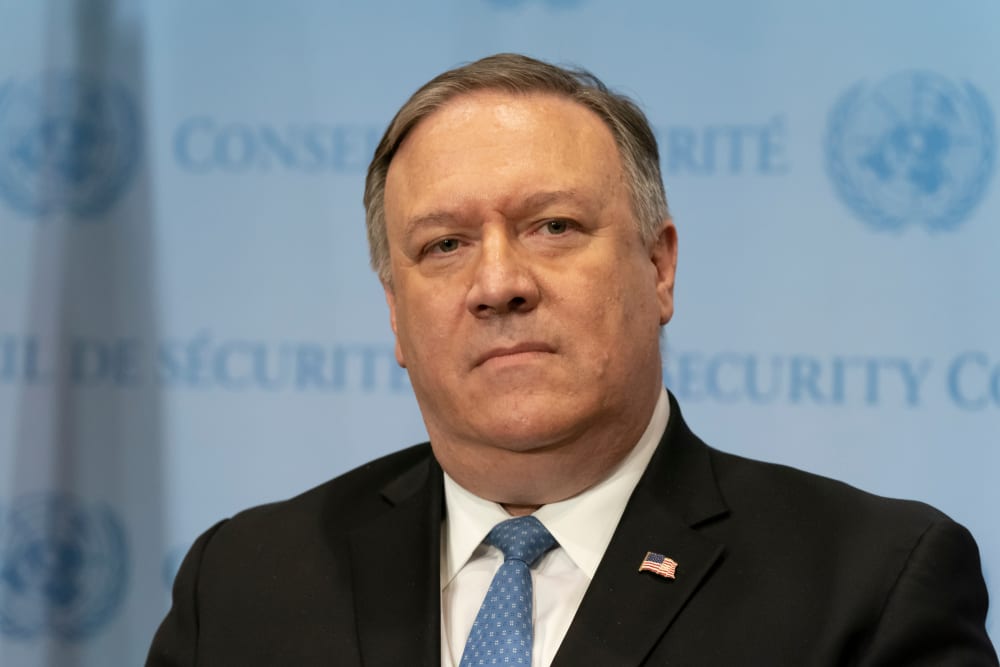 The CUR has been criticized for rejecting the rights of LGBTQ people.

… I set about creating a group that would study this, review this, and with the mission set to say, what are those unalienable rights? What are the set of God-given rights that every human being possesses by nature of their humanness? So, by middle of May or first of June, we will have that report come back. And I think it will return America’s understanding of human rights — at least at the State Department, I hope more broadly — back to the fundamental moorings of the Judeo-Christian tradition on which this country was founded, to take this idea of rights and human rights back to the foundational ideas that have made this civilization, this country here, so unique and so special. I’m really looking forward to having that report complete and then sharing that with my team and with the world.

According to Right Wing Watch, he went on to say that he has frequently promoted his religion while working for the government, a clear violation of every Establishment Clause interpretation:

I’ve been unabashed in my role as Secretary of State to talk about the fact that I swore an oath to the Constitution, but that my first calling is to my Savior. And I’ve made that something that I tell world leaders, whether I’m with President Sisi in Egypt or whomever, whatever faith they may be of or of no faith…

… My relationship with pastors across America, with Tony and all of you, reminds me of the important reason that I believe the Lord put me in this place to have this opportunity to make religious freedom such an important part of what this administration is doing.

In Pompeo’s world, “religious freedom” is synonymous with whatever conservative Christians say “freedom” means. It’s not freedom for women, or LGBTQ people, or religious minorities. It’s just special rules for people like him. And because Republicans are in power, they’re letting him get away with this.

April 14, 2020
Pat Robertson: God May Have Created the Earth in Six "Universal" Days
Next Post 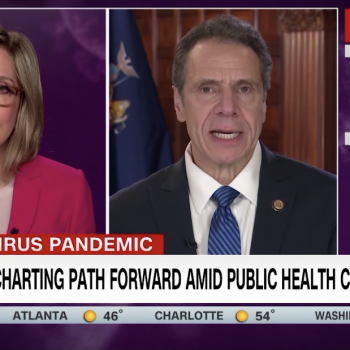