A Florida police chief has been placed on administrative leave after claiming a sheriff who died of COVID-19 caught it because he’s gay.

A number of officers complained to the Florida State Lodge Fraternal Order of Police Labor Council Committee that Police Chief Dale Engle (below), in the city of Davie, wasn’t giving them enough protection during the pandemic. That frustration hit a high point last week when Engle allegedly blamed the death of Broward Sheriff Deputy Shannon Bennett on homosexuality. 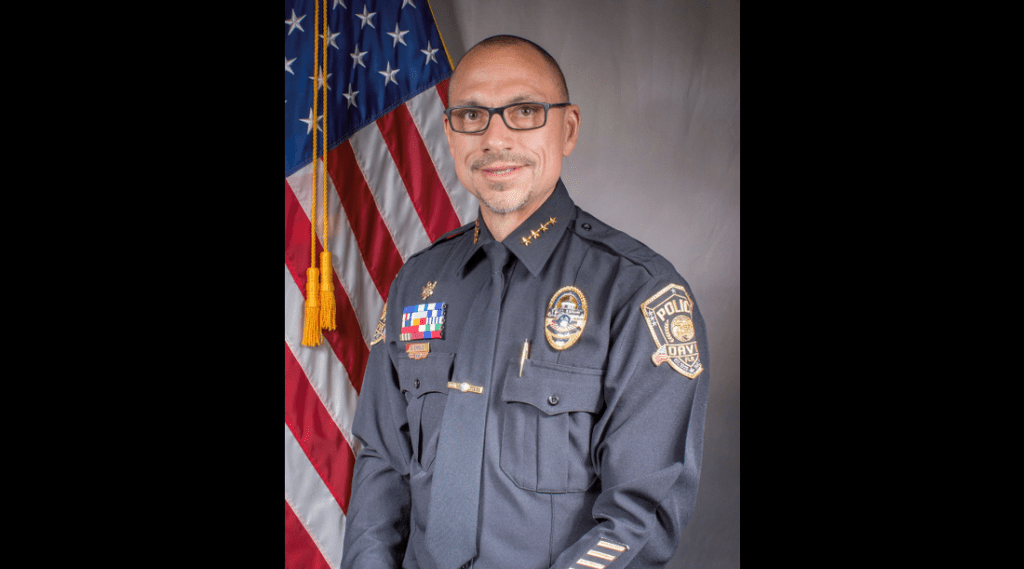 “Chief Engle allegedly yelled about a ‘backstory’ which proclaimed that Deputy Bennett contracted and died from the virus because he was a ‘homosexual who attended homosexual sexual events.”

The letter states, “His rant continued for some time, with the presumable desired effect of intimidating the members and discouraging any other department employees from complaining or expressing concerns in the future.”

Engle later said his words were taken out of context. But good luck finding any COVID-19-related context in which “homosexual who attended homosexual sexual events” makes any sense.

In any case, Engle has been suspended:

Davie Town Administrator Richard J. Lemack said, “As of April 11, 2020, Police Chief Dale Engle was placed on Administrative leave pending further review of allegations brought forward by the Fraternal Order of Police. The allegations will be investigated in accordance with the Town’s Equal Employment Opportunity compliance policy by outside counsel. The Town will have no further comment until the investigation is completed to protect the integrity of all involved.”

Hard to see how he retains respect even if he retains his job. A man who’s inherently bigoted can’t be counted on to protect people he routinely denigrates. In any case, kudos to those cops who reported him to a higher authority. 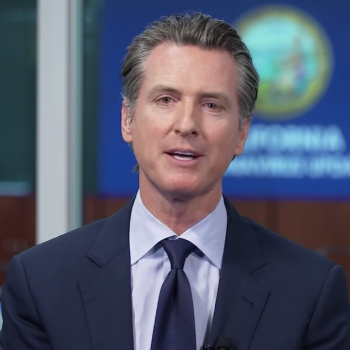 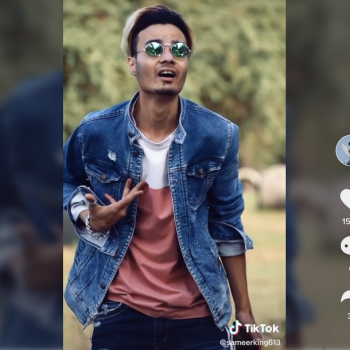 April 14, 2020 Indian TikTok Star Who Told People to Trust God Over Face Masks Gets COVID-19
Browse Our Archives
What Are Your Thoughts?leave a comment