You Can Already Guess How Ralph Reed Makes the “Christian Case for Trump” April 12, 2020 Beth Stoneburner

Many conservative leaders have published books and blog posts justifying why Donald Trump is the best Christian choice for president. The latest to join that collection is For God and Country: The Christian Case for Trump by Ralph Reed, the former head of the Christian Coalition. 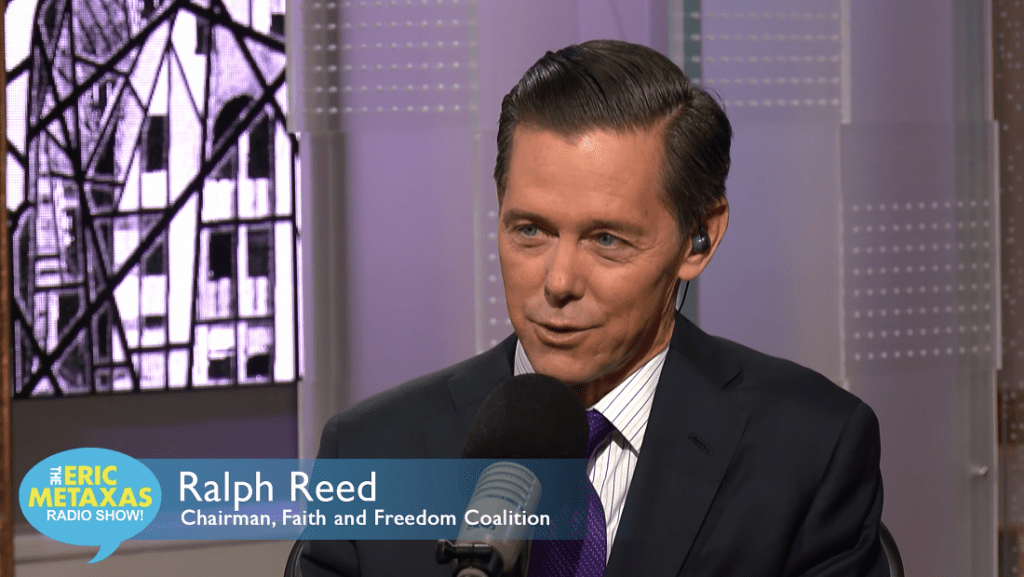 Naturally, it got glowing reviews from other right-wing pundits, like Mike Huckabee, former Rep. Mark Meadows, and Pastor Robert Jeffress.

According to Peter Montgomery of Right Wing Watch, the purpose of the book includes defending evangelicals from charges of hypocrisy, praising Trump for promoting the (white) evangelical agenda, urging readers to support him again in 2020, and arguing that Reed himself “is smarter than other Republicans and religious-right leaders.”

The rest of the book feels similarly predictable:

Reed dismisses Trump’s moral failings as part of a past that Christians are obligated to forgive, while not addressing Trump’s relentless lying, ongoing use of the presidency to enrich himself and his family, and other abuses of power and democratic norms under the Trump administration…

Trump’s moral character didn’t even really matter, Reed said, once the election came down to a binary choice between Trump and Clinton, “one of which embraced the intrinsic good while the other advanced grave evil.” And of course, there was Clinton’s “criminal conduct in her use of a private email server.”

He’s seriously complaining about her emails while ignoring the fact that Jared Kushner and others in the Trump administration have been caught doing the exact same thing.

At this point, no one who isn’t already convinced of Trump’s so-called “divine calling” will find anything of value in this book; it’s clearly written for people who’ve already downed that Kool-Aid. More than anything, the book fails to discuss why white evangelicals are enamored with a president who is nothing like the Christ they claim to worship, after decades of claiming devout faith was a prerequisite for anyone in that office. 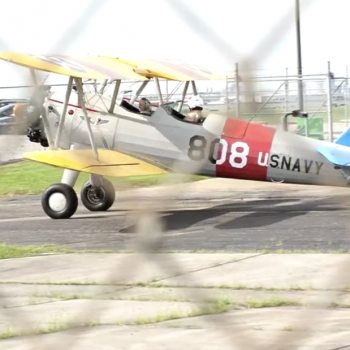