Here’s a bit of good news amidst all the chaos: Late last night, Kansas Gov. Laura Kelly (below), a Democrat, won her lawsuit involving an executive order limiting church gatherings to no more than 10 people. 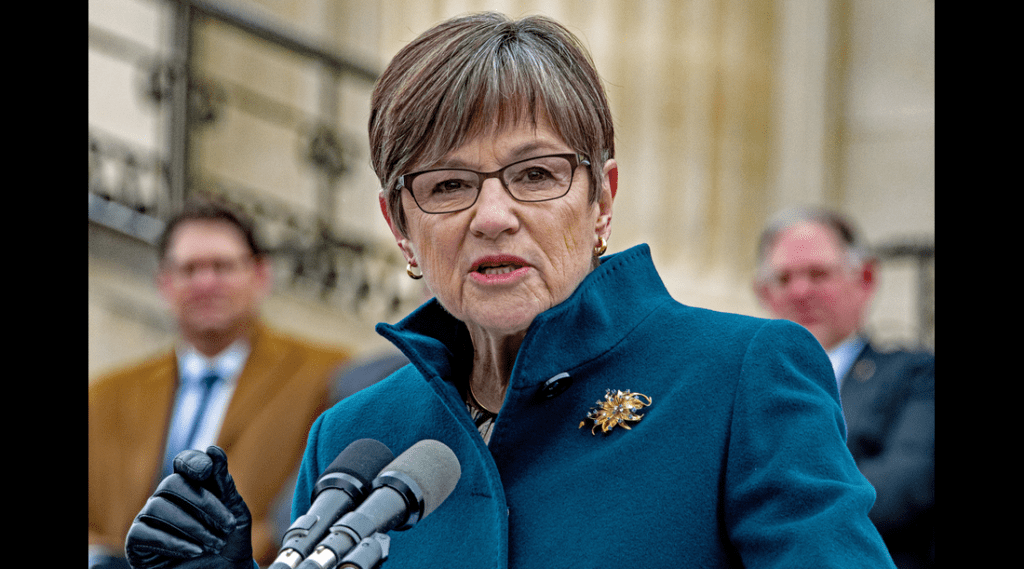 She wanted those large gatherings banned — after all, 25% of Kansas’ COVID-19 cases have been traced back to churches. A group of Republican lawmakers voted to overturn her order, a decision that could’ve been a disaster for public health.

Thankfully, the Kansas Supreme Court sided with the governor… and the safety of citizens.

Their decision hinged on a technicality. Kelly argued that the group that claimed to overturn her order, the “Legislative Coordinating Council,” did not have the legal authority to do so despite the GOP-dominated legislature recently passing a resolution saying Yeah, they do. The full legislature would have had that authority… but they’re not the ones who voted.

In other words, they were suggesting people not gather in church on Easter Sunday. But there’s enough leeway in that to allow the worst, most irresponsible pastors to rake in the cash — and spread the virus — with large in-person gatherings.

The governor said no to those gatherings, period, and put the power of law enforcement behind her mandate.

She’s the one taking the responsible step. Republicans tried to get in her way. Thankfully, they failed. 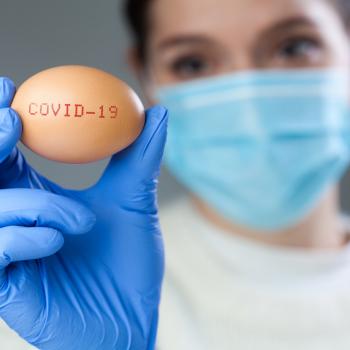