The Congressional Freethought Caucus Is (Quietly) Working on Secular Issues

It’s been a while since we’ve talked about the Congressional Freethought Caucus, mostly because the pandemic has put everything else on the backburner, but in case you need a refresher, the CFC was announced in 2018 by Rep. Jared Huffman (D-CA), a Humanist and currently the only openly non-religious member of Congress. 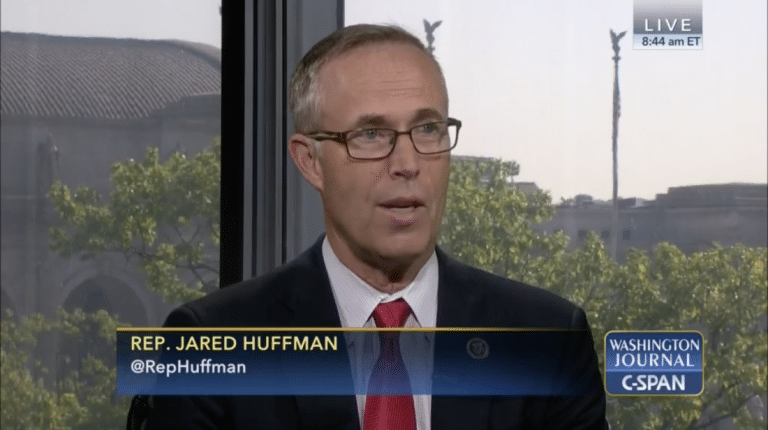 At last count, it had a total of 12 members, including co-chair Huffman.

This isn’t an “atheist club” for Congress, as critics have suggested. This is just a group of lawmakers dedicated to promoting reason-based public policy, keeping church and state separate, opposing discrimination against non-religious people, and championing freedom of thought around the world. There’s really no reason anyone should be against this, including religious politicians.

Julie Zauzmer of the Washington Post just published an update on what the CFC has been up to at a time when the spotlight is very much off of them. While they’re not a powerful caucus by any stretch, they have been active:

As the caucus members discussed ramping up their efforts in the early months of the year, they listed many goals: Passing a bill condemning the blasphemy laws that target nonbelievers and dissident believers in foreign countries. Securing government funding for secular sobriety programs that compete with the higher-power-focused Alcoholics Anonymous. Passing legislation that would make it harder for the president to disband scientific advisory committees.

Those are all goals that could very easily find a lot of support outside the caucus. They’re not “pro-atheist.” They’re pro-freedom and pro-science. But that’s not all. Here’s a glimpse of what Huffman did behind the scenes:

Recently, Huffman set up a meeting on Capitol Hill on behalf of former Muslims from countries where being a nonbeliever might expose them to violence or prosecution. These former Muslims said that they had been conversing in secret Facebook groups, but that Facebook’s policies could allow their identities to be potentially exposed. Huffman got three Facebook employees to attend a meeting to discuss remedies to the problem.

That’s an issue I’ve only ever seen discussed online, but the caucus — and the implicit understanding that secular issues deserve a seat at the table — is acting on it. That’s huge.

Obviously, it would be easier to enact certain policies if Republicans weren’t in the way in the Senate and White House. But even now, the caucus can start raising these issues and at least do the leg work to make sure their staffers know what’s going on. If Democrats ever get power back, they could make serious headway in pushing back against the Religious Right and the idea of Christian Nationalism. 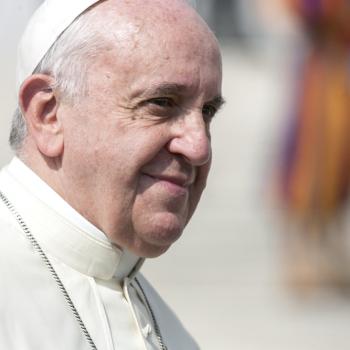