Pope Francis: COVID-19 May Be Nature’s Revenge on Us for Ignoring Climate Change April 10, 2020 Beth Stoneburner

Pope Francis: COVID-19 May Be Nature’s Revenge on Us for Ignoring Climate Change

We’re used to religious leaders blaming the pandemic on everything from sin to the existence of LGBTQ people, but Pope Francis offered a different (but still nonsensical) origin story for COVID-19 in a recent interview.

He said the virus was a “revenge of nature” — a way of punishing the world for our collective neglect of the climate crisis. 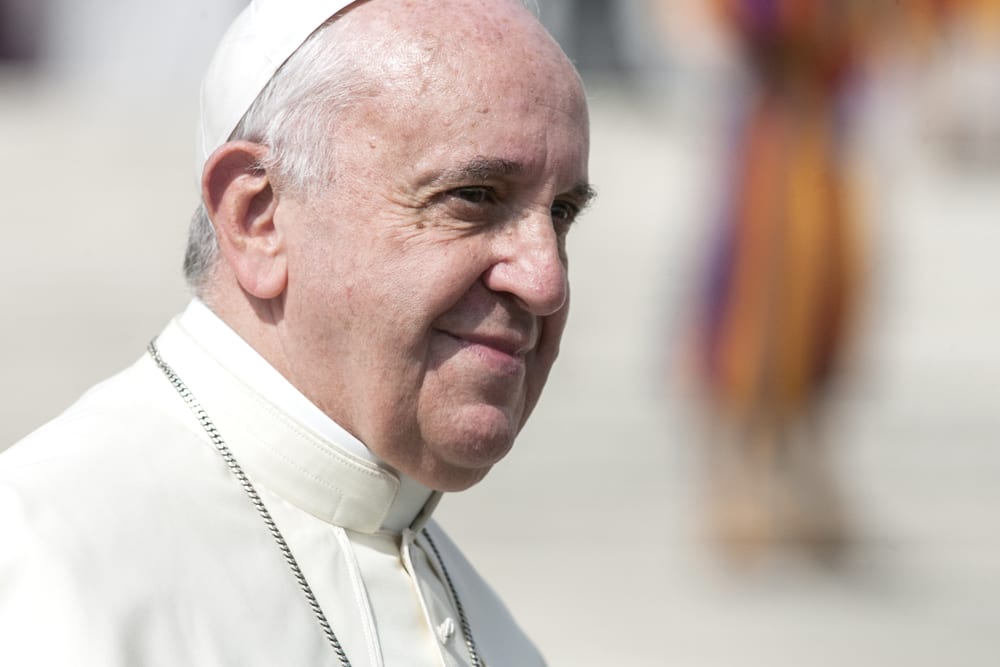 “We did not respond to the partial catastrophes. Who now speaks of the fires in Australia, or remembers that 18 months ago a boat could cross the North Pole because the glaciers had all melted? Who speaks now of the floods?” the Pope said.

“I don’t know if these are the revenge of nature, but they are certainly nature’s responses,” he added.

While I supposed he gets points for acknowledging the reality of climate change, there’s literally no evidence that COVID-19 emerged because of it. This is nothing more than the pope saying something illogical by using rhetoric meant to sound sensible. The punishment for our ignorance of climate change is… climate change.

The pope also mentioned that the homeless should be sheltered in hotels rather than in the streets — which, again, is a good thing to say — but nowhere did he mention how the Catholic Church, with its vast riches, was doing anything special to rectify that problem.

April 10, 2020
The Congressional Freethought Caucus Is (Quietly) Working on Secular Issues
Next Post 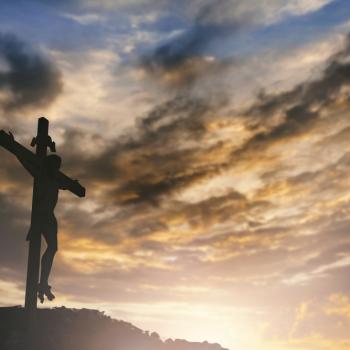