Despite Tireless Doctor By Her Side, Woman Thanks Only Her Faith for Saving Her April 10, 2020 Terry Firma

Despite Tireless Doctor By Her Side, Woman Thanks Only Her Faith for Saving Her

When secular people risk their lives to save a shipwrecked man from drowning, who gets thanked? God does.

When doctors and nurses dedicate countless hours to restoring the eyesight of a blind toddler, who reaps the mother’s teary gratitude? God does.

God healeth and the physician hath the thanks, says a 17th-century proverb. But from what I’ve seen, that’s mostly piffle. If anything, among believers, it’s the other way around: The physician heals, and God gets the thanks.

Aside from the credit being stolen from the party that truly earned it, there are several reasons why all this grinds my gears.

1. If God made orchids and butterflies and robins, He must also have created pediatric cancers, brain-eating amoebae, and every plague that ever existed. What sense does it make to only credit the Creator Of All with the nice stuff?

2. For an all-powerful God to heal us, He first has to injure us or make us sick — and He does exactly that relentlessly and with startling efficiency. When believers recover from a scary illness, where’s the logic in praising the entity that made them sick in the first place? Isn’t that akin to, from the burn ward, thanking the arsonist who firebombed your house but then handed you a pail of water?

3. There’s a pridefulness in thanking God that apparently doesn’t bother the faithful, but that, to others, often looks self-important and unseemly. If you believe you are so special and so full of trust in the Almighty that He saved you, the implication is that people who died fell short. Even if you didn’t mean to, you’re suggesting that their faith was insufficiently strong; their prayers too feeble; their suffering not important enough to warrant divine mercy.

Ada Zanusso, the Italian woman at the center of this AP article, doesn’t mention God, but she says her faith helped her beat the coronavirus. During the interview, her doctor of 35 years, Carla Furno Marchese, is sitting right next to her in the Catholic home where the patient received the life-saving treatment. It’s unfortunate that in the various iterations I’ve seen of this story, Zanusso never brings up Marchese and the rest of the medical team. 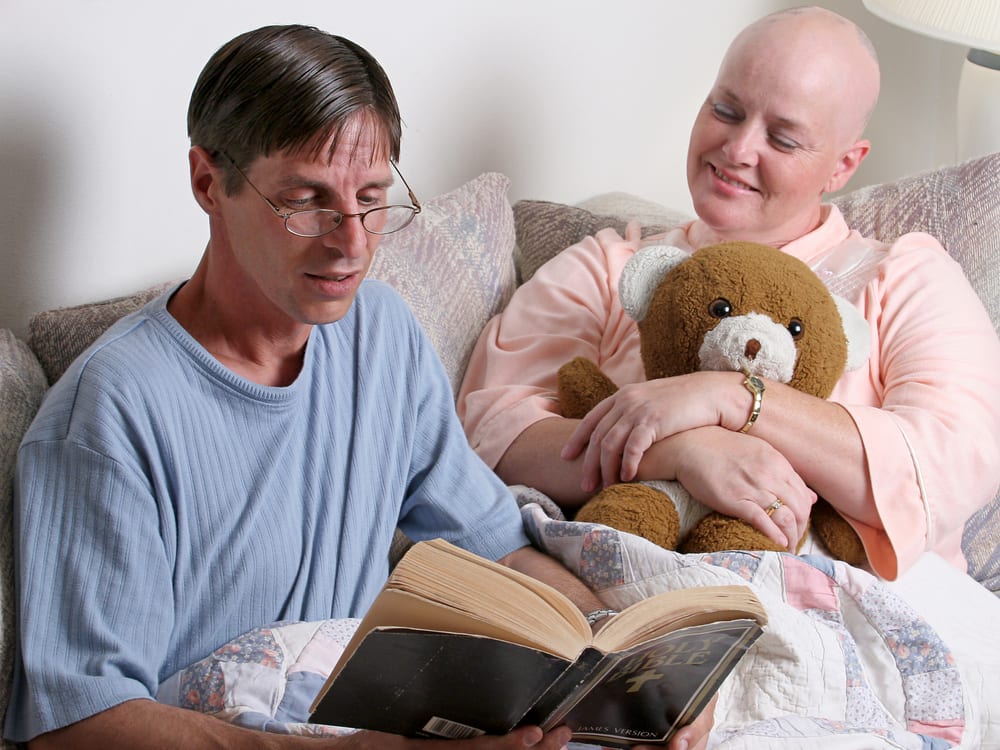 To recover from the coronavirus, as she did, Ada Zanusso recommends courage and faith… “I’m well, I’m well,” Zanusso said Tuesday during a video call with The Associated Press from the Maria Grazia Residence for the elderly in Lessona, a town in the northern region of Piedmont. “I watch TV, read the newspapers.”

Zanusso wore a protective mask, as did her family doctor of 35 years beside her, Carla Furno Marchese, who also donned eyewear and a gown that covered her head.

What helped her get through the illness? “Courage and strength, faith,” Zanusso said. It worked for her, so she advises others who fall ill to also “give yourself courage, have faith.”

We should go easy on Zanusso. She deserves that, because she’s 103 years old. If I make it that far, I’m sure I’ll be forgetful too.

But no matter their age, this nonsense happens over and over among people of faith. When they survive a near-calamity, they thank the Grand Poobah in the sky, and spend not a syllable on the people who actually did the work. Here’s a great recent example. And another. And another.

Christians often think their Lord has blessed them with oodles of grace, but in my book, this is the opposite. A disgrace, more like. 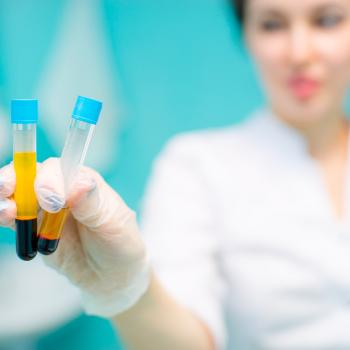 April 10, 2020
Jehovah's Witnesses: Members Must Reject COVID-19 Plasma Treatment... Or Else
Next Post