Yesterday, former FOX News radio host Todd Starnes announced that Jerry Falwell, Jr. and Liberty University had “taken out warrants” against the news site ProPublica and a freelancer for the New York Times. He added that “they are preparing civil action” against a Times reporter who published a piece saying Liberty’s re-opening brought “coronavirus fears” along with it.

No evidence was offered with that tweet but Starnes later published images of two warrants signed by Sgt. Alan Wilkins of the Liberty University Police Department.

Glad to hear Liberty University is going after @NYTLiz and the @nytimes and @propublica. It's time to make the mainstream media pay a price for their lies. @JerryFalwellJr https://t.co/lrFrsmyDK3 pic.twitter.com/Z6LJ2UhCGH

Both appear legit. So what’s going on here? How seriously is Falwell trying to stifle the media?

The claim Falwell is making is that two reporters trespassed on school property… by reporting on a major news story that involved the school.

According to Talking Points Memo, ProPublica’s president Richard Tofel knew nothing about the warrant while a New York Times photographer was just talking a standard picture of someone interviewed in an article.

As for the NYT journalist, Falwell couldn’t get a warrant due to a lack of evidence. But he’s still trying to file defamation charges against her and two reporters with NBC… because they noted the problems with inviting students back to campus when COVID-19 is still a major problem, no matter how many precautions are supposedly in place. Liberty faculty members have also been quick to point out the contradictions in Falwell’s instructions.

Falwell just seems to be trying to raise hell about a problem he caused. Instead of taking responsibility for potentially putting his staff and students in harm’s way, he’s acting like the journalists who covered that story are the real enemies here. Anyone who reports on the consequences of his actions must be punished at all costs.

But these aren’t his students. He doesn’t get to be a dictator off campus. Like Donald Trump, he’s all talk, no meaningful follow-up. He’d rather make threats than follow through with them because he thinks they make him look strong and powerful when he’s actually a laughingstock everywhere outside of Lynchburg.

The only question that matters is whether any judge will take these warrants and defamation claims seriously. It’s hard to imagine Falwell has any legitimate case that supersedes freedom of the press. He loves acting like he’s always being persecuted but reporting on what he did isn’t persecution. It’s journalism. 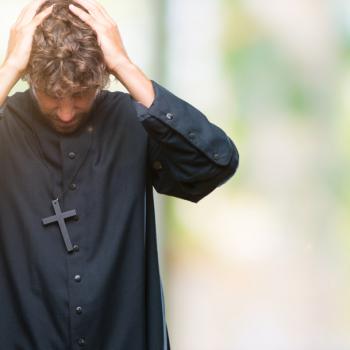 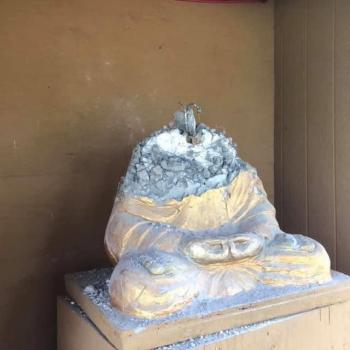