This made me do a double-take:

Belief in all powerful supernatural entities that police moral behavior between people has been shown to promote prosocial behavior between co-religionists. But do these effects extend to members of different religious groups? In a new paper, which will appear in print in an upcoming special issue of Social Psychological and Personality Science, Michael Pasek, Jeremy Ginges, and colleagues find that, across religious groups in Fiji and Israel, religious believers see God as encouraging people to treat others in a more universal, or equal, manner. …

“Contrary to popular opinion, our findings suggest that, at least in some contexts, religious belief can attenuate, as opposed to promote, religious tension,” says Pasek.

If your skepticism is stirred, that makes two of us. From what I can tell (and I have to go by the press release here, because the full paper isn’t yet available), the study, funded by the Templeton Religious Trust (which has its own issues) and the U.S. National Science Foundation, suffers from several problems. 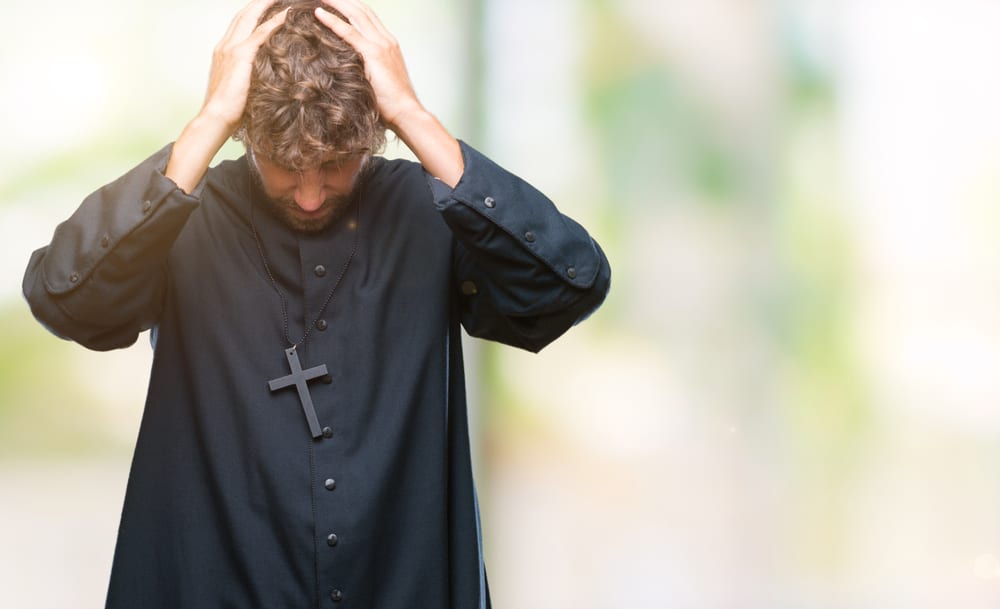 First of all, the results are based on rather modest numbers of participants, namely

… two field studies with Christians, Hindus, and Muslims in Fiji (727 people total), and one online study with Jewish Israelis (539 people).

Number two, Fiji and Israel are hardly representative areas geographically or culturally. When Pasek says religion can promote caring and lessen inter-group tension “at least in some contexts,” that’s a disclaimer that ought to be taken to heart; the researchers would have a hard time saying their claim applies universally (and to their credit, they’re not attempting to). Pasek sees the unrepresentative nature of his work as a positive of sorts, arguing that the paper provides knowledge of

(WEIRD is an acronym that stands for Western, educated, industrialized, rich, and democratic.)

But the biggest wild card in knowing what to really make of the study by Pasek et al has to do how it was designed and conducted.

It’s a bit like a theological version of the trolley problem.

The results are based on asking people to self-report what they would do theoretically, without the means to check what they would do in reality. Especially when it comes to questions of ethics and morality, this approach isn’t useless, but it’s innately flawed. It doesn’t adjust for two distorting factors: subject bias (a.k.a. participant bias), and the social desirability effect.

Subject bias enters the picture when study participants, knowingly or not, let their answers be influenced by what they assume the researchers want to hear.

Social desirability bias happens when participants feel they should show the best, nicest version of themselves, or at least one that is socially acceptable. There’s a strong tendency to bend or avoid truthful answers if brutal honesty would make you seem graceless, unkind, or even wicked in the eyes of others.

For instance, almost everyone will tell you they’d return a found wallet. In practice, barely half of people actually do, and in some countries it’s less than one in five. Not to rag on Israel, but as Pasek and Ginges conducted a part of their study there, it’s worth noting that just half of Israelis made an effort to return wallets that were seeded as part of a social experiment (roughly equal to the rate in the United States).

These are by and large the same people who will say that if given the choice between saving an outgroup member’s life and the life of a religious cohort, they couldn’t possibly discriminate.

A hearty yeah right is in order. 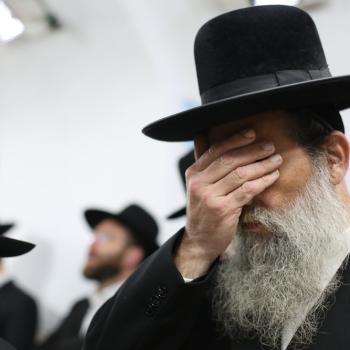 April 8, 2020
With Up to 40% Infected, a Haredi City in Israel Becomes Coronavirus Central
Next Post

April 9, 2020 Jerry Falwell, Jr. Wants to Arrest Reporters Who Covered Liberty U.'s Re-Opening
Browse Our Archives
What Are Your Thoughts?leave a comment