The Complicated Case of the Christian Missionary Who “Played Doctor” in Uganda April 7, 2020 Hemant Mehta

Since 2018, we’ve been posting about Renée Bach, the American missionary who “treated” malnourished children in Uganda without proper medical training.

105 kids were said to have died as a result of her incompetence. In fact two parents who lost kids in her care had sued her for misrepresenting herself and her “clinic” as a legitimate medical facility, stocked with properly trained staff.

Her trial began in Uganda earlier this year. There’s been strikingly little media about the case… until now.

In a lengthy New Yorker piece published in the April 13 issue, reporter Ariel Levy reports on Bach, her critics, the clinics, and the trial.

The initial description of Bach is damning:

A gardener who worked [at Bach’s group Serving His Children] for three years asserts that Bach posed as a doctor: “She dressed in a clinical coat, often had a stethoscope around her neck, and on a daily basis I would see her medicating children.” An American nurse who volunteered at S.H.C. states that Bach “felt God would tell her what to do for a child.” A Ugandan driver says that, for eight years, “on average I would drive at least seven to ten dead bodies of children back to their villages each week.”

After that, however, we learn a lot more about Bach’s operations, which weren’t as clear-cut awful as they seemed. While she may have misled people, there’s relatively little evidence of actual wrongdoing, which makes the case against her much harder to prosecute. Some of the children who died in her care — including those named in the lawsuit — may well have died without her intervention. The medical “treatment” she gave them didn’t always work, but it wasn’t necessarily the wrong thing to do.

In other words, she shouldn’t be let off the hook. But to only blame her for the deaths may be unfair.

That said, there’s plenty in the piece about “voluntourism” and the “White Savior” complex that afflicts so many Christian missionaries to Africa. At least some of the criticism has sunk in with Bach, who now lives back in the U.S.

If you followed the story, or if you’re just curious about the problems with missionary work, be sure to read the full piece. 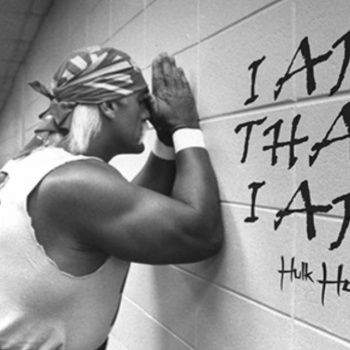 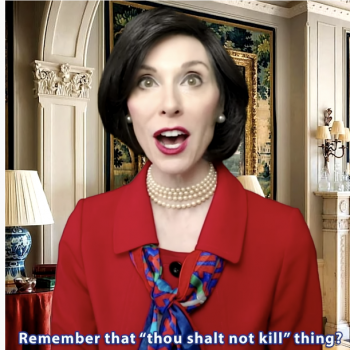