Ron Konopaski is presumably in the twilight of his life, and — good for him — he’s not afraid of dying. The 86-year-old anti-abortion activist has been manning a small makeshift booth outside a San Francisco Planned Parenthood Clinic since February. He wants to keep doing that, despite the risk to his health — and despite California’s COVID-related lockdown.

Konopaski, who is Catholic, says he provides an essential service: 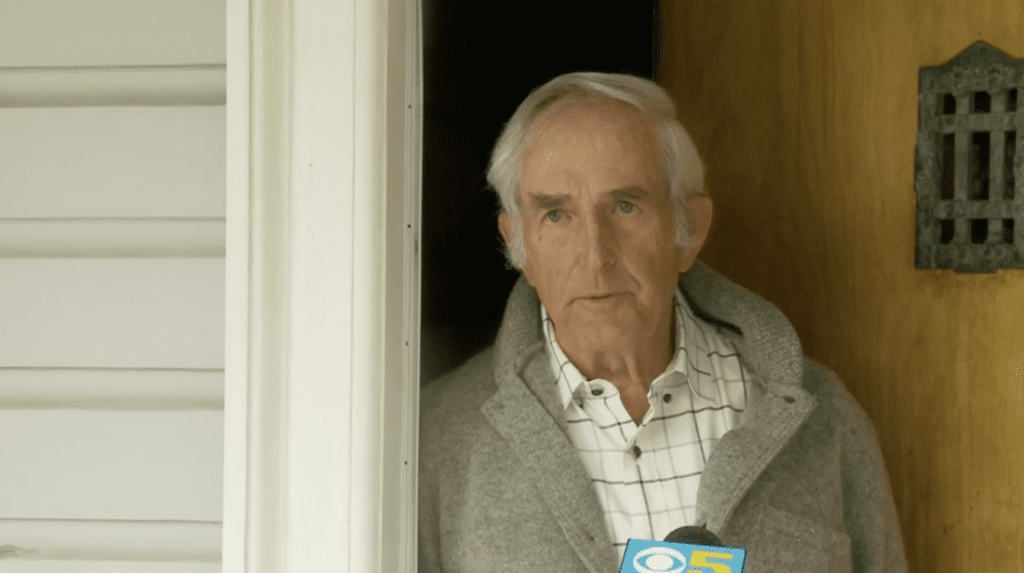 “Once they get inside, they’re only offered one option and that’s an abortion. And so, we’re outside, to try to give them another choice that they can keep their baby and we can help them with any problems they have.”

And that’s fine — that’s legal — under normal circumstances. But when scores of people are dying from a stealthy virus, and we all have to protect ourselves and each other by sheltering at home, it’s immoral to keep doing what Konopaski did. And by the way, currently, it’s illegal too.

San Francisco cops warned Konopaski on two consecutive days. Only on the third day did they write the obstinate dingleberry a ticket.

And just like these ignorant, arrogant churchgoers, he doesn’t care. Why not? He’ll tell you:

“I’m 86 years old. I’ve got to go sometime and if it’s the coronavirus, well, so what’s the difference?”

Ironic, isn’t is? A “pro-life” activist who literally doesn’t care about the lives of others — and who still thinks he has the moral standing to teach other people a lesson in ethics.

The dumb Spring-Breakers and other secular ignoramuses — I feel contempt for them too. But I reserve an extra dollop or two for the Christians who essentially keep waving their middle fingers right in our faces. All these years, they’ve been boasting of the grace bestowed upon them by their God; the virtue; the decency.

It’s all been a pack of lies.

As I wrote last week:

San Francisco chief of police Bill Scott said at a Friday press conference that his officers are cracking down on all businesses and persons who flout the health order:

“Please heed these orders. We’re trying to save lives.”

Funnily enough, Konopaski claimed he was doing the same thing. Only one of them is right. 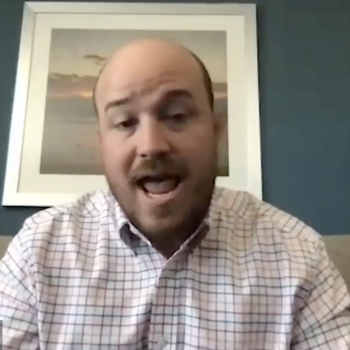 April 6, 2020
Listen to This “Prophet” Share His Dream of Dr. Fauci Turning into a Big Rat
Next Post 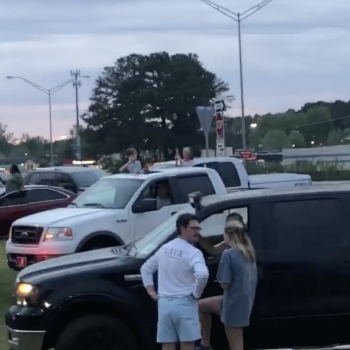