For years, Texan William Neil “Doc” Gallagher hosted a radio show called “The Money Doctor” in which he dispensed investment advice to an audience that included plenty of elderly Christians. He even urged them to give him their life savings so he could invest it on their behalf.

Turns out he was a Ponzi-wannabe who use the money of recent investors to pay off the older ones. It all caught up to him eventually. 60 people gave him roughly $29.2 million to invest beginning in 2014. By 2019, that money was down to under $1 million.

He just got sentenced to 25 years behind bars. He’ll also have to pay back $10 million in restitution. 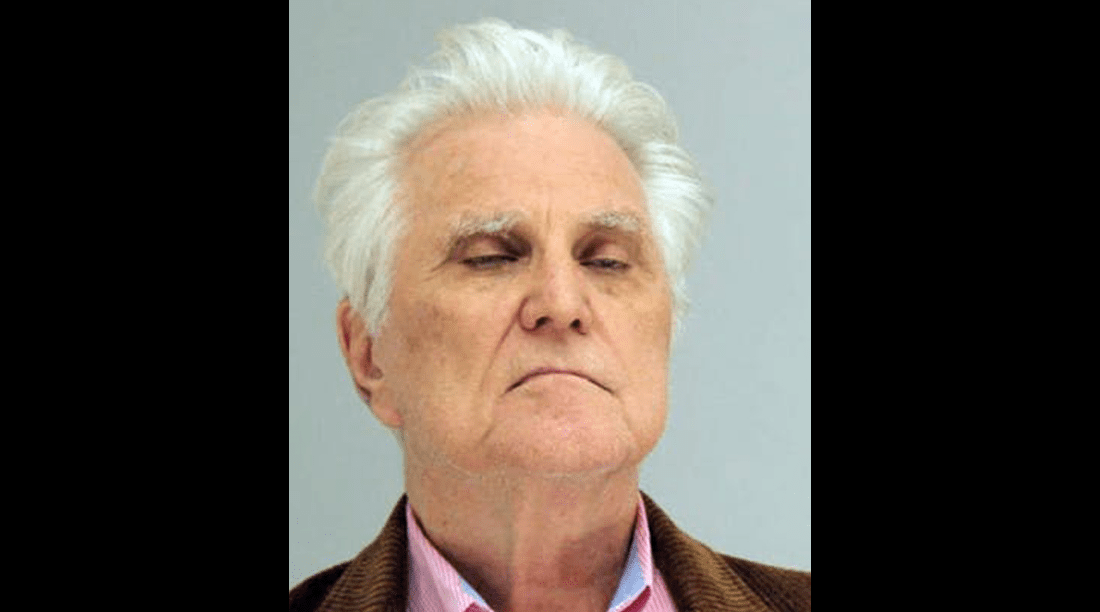 “He took advantage of some of the most vulnerable people in our society,” lead prosecutor Alexis Goldate said in a written statement announcing the sentencing. “He targeted elderly investors and individuals attracted to his Christian ideals and then stole from them.”

It’s sad. But it’s not shocking. At this point, it would be more surprising to learn that elderly Christians caught on to a lie. 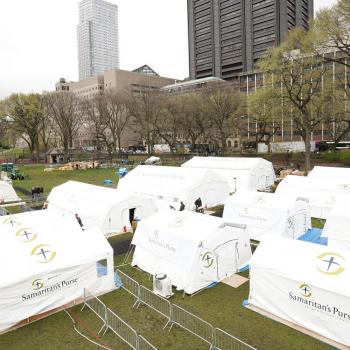 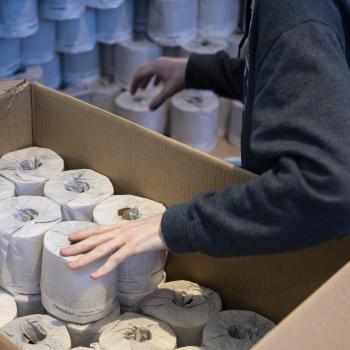