With Stunning Lack of Corona-Caution, Hasidic Jews in Brooklyn Attend a Funeral

How can you convince people that physical distancing is a must, if they believe they’ve been chosen by God and that He will protect them?

I guess you can’t. 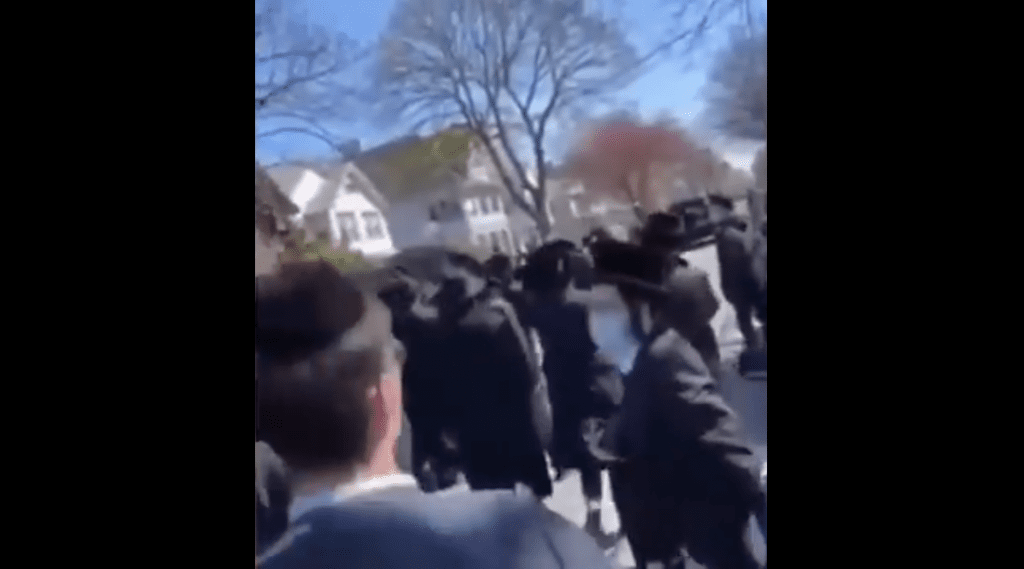 In the 30-second clip, which has been circulating online, dozens of members of the Jewish community — some wearing protective facial masks — can be seen marching in an outdoor procession down Avenue N near East 9th Street in Midwood as a close cluster of men carry a casket above their heads in the middle of the street.

They’re special, so the rules don’t apply to them.

The funeral gathering was an open violation of the social distancing orders by state and city officials who have repeatedly demanded that folks maintain at least a six-foot distance while in public as a way to stem the spread of the potentially deadly virus.

Oh, and it’s almost as if religion is the enemy of reason:

The funeral was held for 96-year-old Yosef Leifer, the rabbi of the nearby Congregation Karnei Reim on Avenue N, according to a man who answered the phone at the synagogue Thursday. “People were in such a panic that the rebbe died, they weren’t thinking about corona,” the man, who would not identify himself. … “They forgot about corona. They just wanted to be close to the rebbe.”

The NYPD issued no summonses and made no arrests, supposedly because the funeral was already over and the crowd had dispersed by the time the cops arrived, prompted by the complaints of tipsters.

Just two weeks ago, Hasidic Jews drew similar concerns when they packed in hundreds of people at a Williamsburg wedding. The New York Fire Department had to break up the gathering. Later that same evening, another wedding in the area presented much the same picture. In close quarters, revelers danced arm in arm, practicing no social distancing whatsoever. 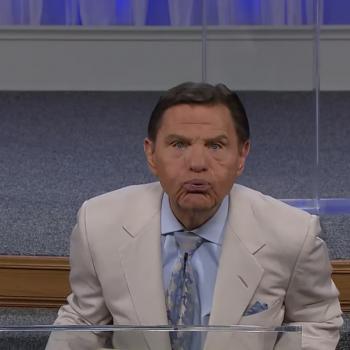 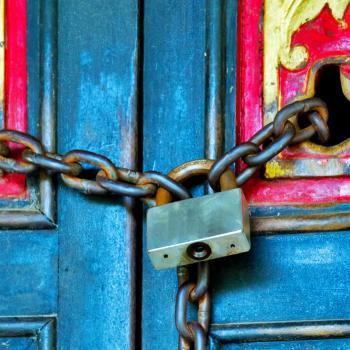 April 3, 2020 Colorado Man Sues State for Forcing His Church to Close During the Pandemic
Browse Our Archives
What Are Your Thoughts?leave a comment