Writing from his longtime perch at The American Conservative, Rod Dreher dishes out a good drubbing to Pentecostals and others who still congregate despite the pandemic. Refreshingly, much of his piece could have come from a hardcore secular critic. Despite being a Christian himself, Dreher doesn’t give the COVID deniers and defiers an inch:

Some arrogant megachurches are still holding services, in defiance of the authorities, common sense, and Christian charity. What about the people who are going to get sick because these people are continuing to crowd together? They don’t care. What about the fact that the economic paralysis that is crushing the livelihoods of tens of millions will carry on longer because of gatherings like this persisting? They don’t care. 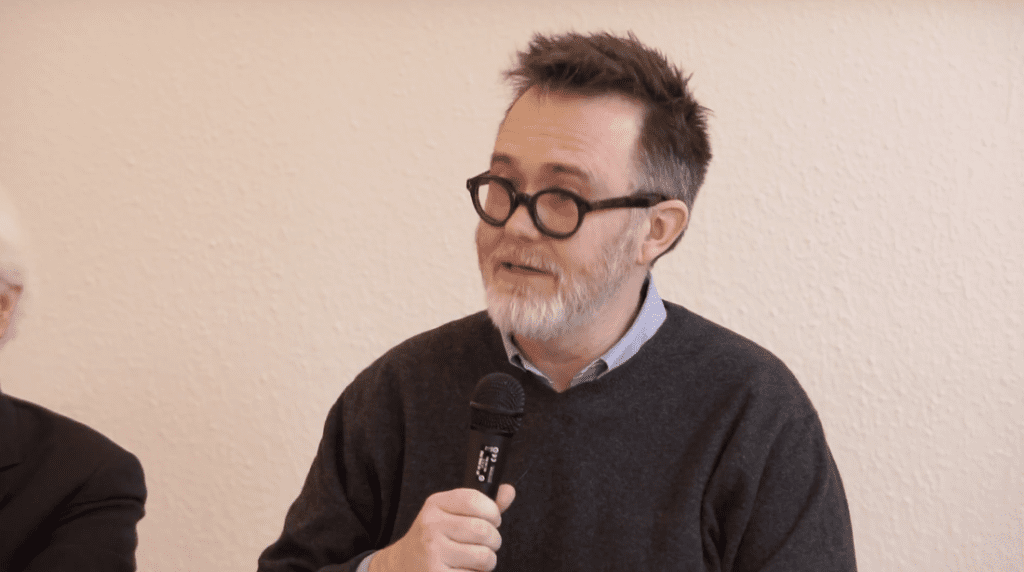 I know, I know: there are all kinds of people defying stay-at-home orders, not just conservative Christians. But “whatabout” won’t cut it. I’m not a megachurch person, and as an Eastern Orthodox Christian, am about the farthest thing from a Pentecostal you can be in American Christianity. But these are, in some sense, my people. And they’re hurting their neighbor, making all of us Christians look bad, and laying the groundwork for anti-Christian scapegoating.

The pride, the arrogance of these people — it is infuriating! These are the kind of Christians who make people hate Christians because they are putting the lives and the livelihoods of all of us in danger so they can speak in tongues together on Sunday, and then claim they are being unfairly persecuted.

It’s downhill from there, unfortunately. It’s not even that we should take issue with Dreher when he looks for the positive in the pandemic.

[T]his unwanted confinement at home on Sundays, away from my church, has created in me greater love for and appreciation of my church, and the gift of freedom of religion in America.

Looking for spots of light in dark times is human (my wife started a list the other day that includes “less pollution,” “fewer car accidents”, and “dogs are very happy”). Even our own Richard Wade has written of the potential for closer connections. So if the pandemic makes Dreher feel warmer about his now-empty church, no problem.

But it’s too deep a dive into the rabbit hole to expand that to this:

Focus… on how God might be blessing us through this trial.

Come again? A million people infected, 52,000 deaths and counting… and God (without whose say-so no blade of grass can grow, nor a butterfly flap its wings, nor a virus jump from host to host) not only gets off scot-free in Dreher’s book — He’s blessing us!

In what other scenario can this possibly make sense? When Vikings marauded their way through British coastal regions a dozen centuries ago, should those who escaped the pillaging have thanked the attackers for sparing them, and for bringing them closer together? Were the black people of South Africa remiss in not expressing gratitude for the positive effects of the deaths and torture inflicted by the governments of Prime Ministers Vorster, Botha, and the rest of that supremacist scum? The mind reels.

To top things off, Dreher sees the current crisis as an opportunity to bring more sheep to the flock.

Right now, there are people who were never part of a church, but who now, faced with this unprecedented crisis, feel the need to know God. There are a lot of people who have fallen away from the church, but who want to find a way back… There are no doubt plenty of people stuck in their homes who would have found it too intimidating to come to church to check it out, but who might be intrigued by what they see and hear online. … I want to find some way to shine a traditional Christian light through the darkness.

Ah yes. It’s always a good time to bag souls for Christ, and it’s an excellent time when there’s a pandemic afoot. Ugh.

As for Dreher’s hope that Christians’ ranks will swell, we’ll see. America has been rapidly de-churching for years now, since long before COVID-19 (as Dreher  knows — he even wrote a piece about it a while back). Little that I’ve seen since the start of the crisis would make me want to become a Christian. In fact, I’ve been given ample reasons to stay away from that (or any) faith in just the last few weeks.

On the other hand, I agree with Dreher that it’s unfair and regrettable that oily, arrogant, murderous shysters like Tony Spell and Jerry Falwell, Jr. have hogged so much of the limelight recently, drowning out the 85-plus percent of Christians who are responsibly sheltering in place.