Some people view the COVID crisis as an opportunity to offer kindness and support to others.

Not Younus Kathrada, an Islamic preacher in British Columbia.

According to a report on the B’nai Brith Canada website,

In a video posted last Sunday to YouTube by “Muslim Youth Victoria,” Younus Kathrada calls on Allah to “humiliate the unbelievers and polytheists” and to “destroy the enemies of Islam, the heretics and the atheists.” He goes on to beseech Divine aid in “grant[ing] victory to those waging jihad on your path in every place.” 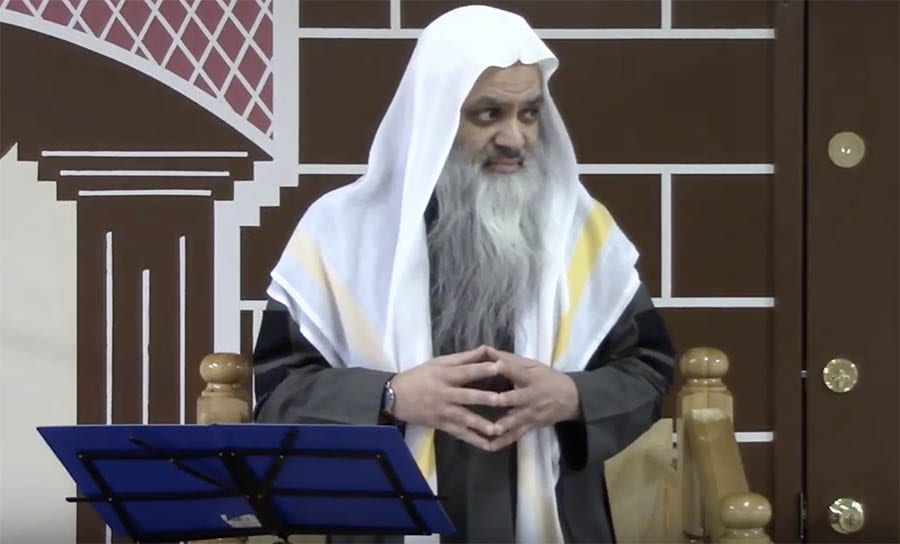 Muslim Youth Victoria runs the Dar Al-Ihsan Islamic Center, which it describes as “a fun and safe environment for all those in the Community to come together.” Kathrada is listed on this page as the congregation’s leader.

B’nai Brith says Kathrada has been sowing hatred for years.

In October of 2019, Kathrada advised his congregants not to vote in the Canadian federal election, arguing that all Jewish and Christian candidates were “filthy” and “evil.”

In 2004, he allegedly referred to Jews as “brothers of monkeys and swine.”

I’ll bet that just about any monkey or swine has more honor and humanity than Kathrada does.

(Thanks to Brian W. for the tip. Screenshot via YouTube) 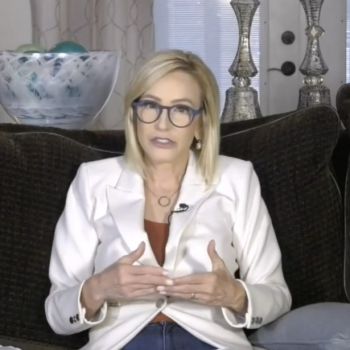 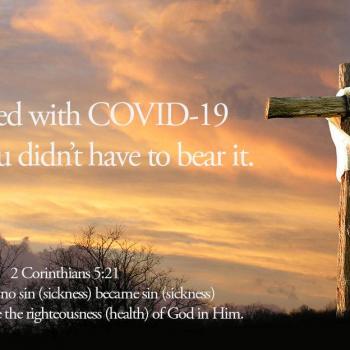