We know that White House “spiritual adviser” Paula White owes a great deal of gratitude to Donald Trump for helping advance her career. Using COVID-19 as an excuse, she continues to praise the man as if he, not Jesus, is her actual savior.

During a broadcast on Tuesday, she congratulated Trump for his “decisive leadership” during the pandemic. Ironic, given that it’s never decisive and he’s most certainly not leading anybody.

“Thank you President Trump for doing such an outstanding job to navigate us as a people and as a nation,” she continued. “It’s a shame people take the cheap shots … Let’s have the right attitude, let’s have the right thoughts, like, ‘You go, President … You want to help all people. Thank you.’”

If by “leadership” she means firing the pandemic response team, greatly undermining the seriousness of the virus, ignoring the World Health Organization and the Centers for Disease Control and Prevention, and lying to the public about the danger of the virus (“It’s no worse than the flu”), then sure! Trump is a leader — a leader of the next chapter in the dystopian novel that is now America.

White also claims there’s “great calm and peace for most Americans,” a statement that may come as a surprise to all those less-wealthy Americans who are terrified of being evicted by their landlords, paying their bills, caring for their kids or parents, finding new employment, or just stepping outside without getting sick.

White’s empathy or awareness doesn’t seem to extend to any of them. 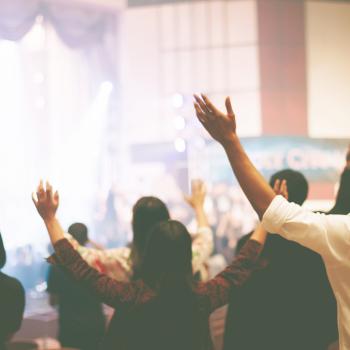 April 3, 2020
A Third of All COVID-19 Cases in one CA County Can Be Traced Back to Churches
Next Post 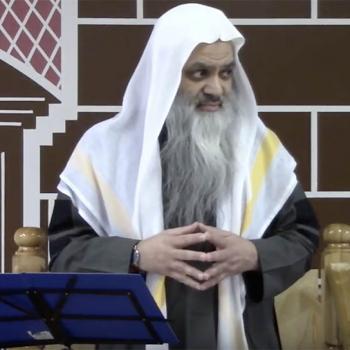