By One Conservative Estimate, 32,000 U.S. Churches Are Still Open For Business

One more observation regarding the Rod Dreher piece I wrote about earlier. This passage jumped out at me:

Almost nine out of 10 churches have closed. Those that have not are a small minority. A significant minority, it is true, but a small minority. By all means criticize them, as I have done, but do not scapegoat all Christians, or even all conservative Christians.

We should be charitable, disregard the word almost, and go with a round nine out of 10 U.S. churches having been shuttered.

How many churches does that leave? 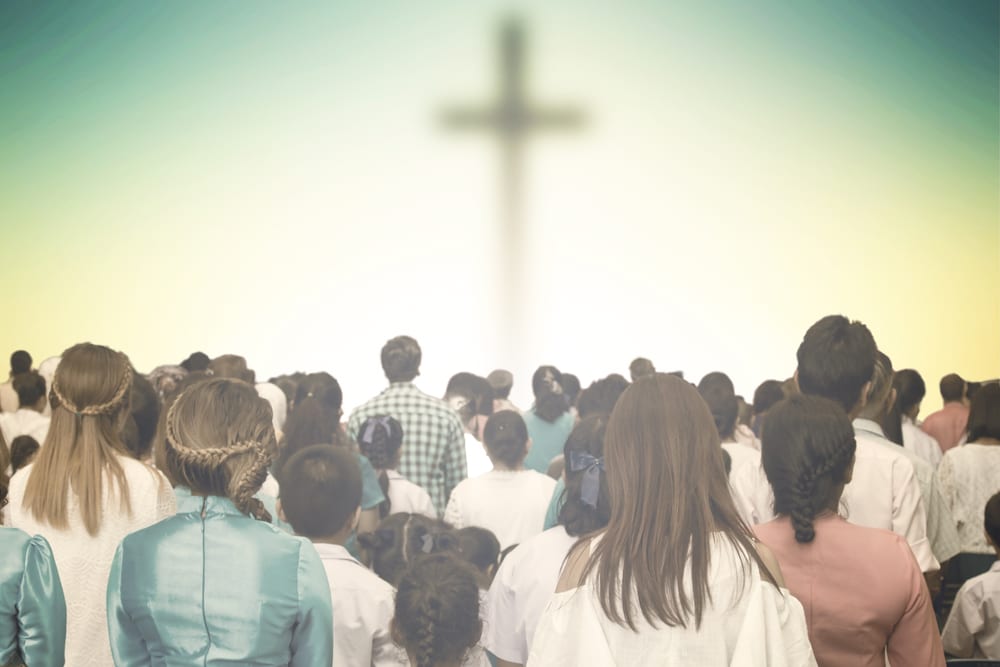 If the Christian Post is right, there are about 300,000 Protestant churches in the U.S., while Catholic ones number roughly 20,000.

Ten percent of 320,000 is 32,000. That’s right: If Dreher’s pro-Christian, don’t-blame-all-of us apologia is correct, thirty-two thousand churches are still open, with congregants prepared to become vectors of disease for the greater glory of God.

Dreher is technically correct that that’s a “small minority” — similar to telling a man whose hands are ablaze that technically, only a small part of him is on fire, and to focus on the bits that are not.