Louisiana Pastor Tony Spell is not relinquishing the spotlight, but he’s decided to share it with alleged child molester Roy Moore, the Alabama judge — no doubt for the greater glory of both. 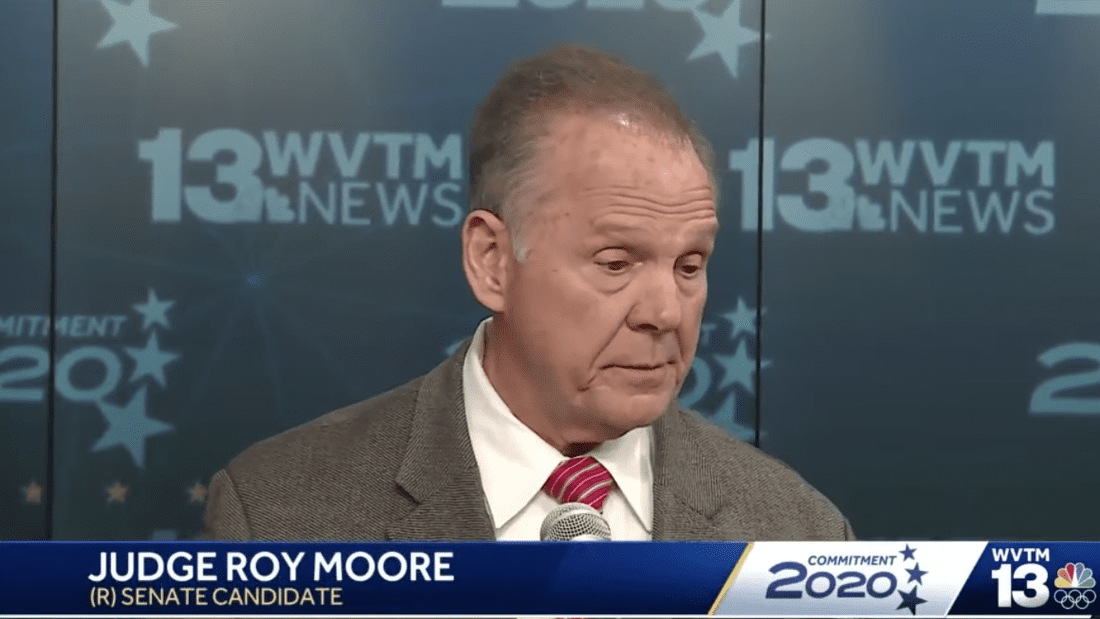 Spell said he hired Moore to defend him against charges related to the embattled pastor continuing to keep his Life Tabernacle Church open. Its closure, and that of other houses of worship, was demanded by Governor John Bel Edwards, who is trying to stop the spread of the deadly coronavirus.

According to Spell, there’ll be a news conference around noon today at which he and his uber-Christianist attorney will make an appearance.

The pastor, who claims he stands tall against Christian persecution, was slapped with six misdemeanors on Tuesday. That didn’t deter him. In fact, it may have emboldened him, and fueled his bid for fame as well as his penchant for self-promotion. As expected, Spell openly repeated his offense:

Buses and cars filled a Louisiana church parking lot for another service Tuesday evening as worshippers flocked to hear a Louisiana pastor who is facing misdemeanor charges for holding services despite a ban on gatherings amid the coronavirus pandemic. … WAFB-TV reported the service was jammed with hundreds of parishioners. …

A few protesters turned out, too, including a man shouting through a bullhorn against those gathering at the Life Tabernacle Church in the city of Central, where pastor Tony Spell has been holding services. Another demonstrator held up a sign reading: “God don’t like stupid.”

“He does too!” Spell’s congregants yelled back. No, actually, they didn’t really (it’s still April Fool’s as I write this), but they might as well cop to the charge. I mean, come on:

Afterward, people began leaving the church, some chatting outside the front doors, and many appearing to not be adhering to social distancing recommendations to remain at least six feet apart. Hugs and handshakes were shared freely as people said their goodbyes and departed.

A commenter at Joe. My. God. offered a fine solution:

Let them all come to the church, then build a wall around it and issue a 90-day pray-in-place order. When they start begging for protective supplies, toss some bibles over the wall. 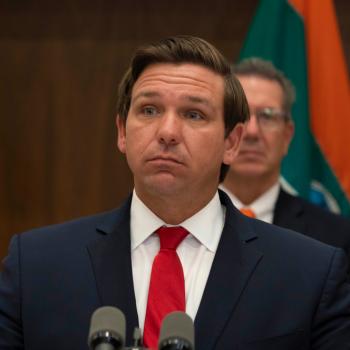 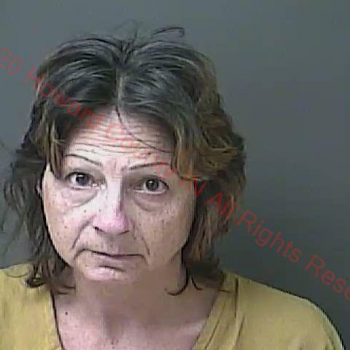