“He Would Be Better Off in Heaven”: Grandmother Confesses to Drowning Child April 2, 2020 Val Wilde

“He Would Be Better Off in Heaven”: Grandmother Confesses to Drowning Child

A heartbreaking scene played out in Kokomo, Indiana over the weekend, ending in the death of a four-year-old child.

Now the boy’s grandmother, 56-year-old Helen Martin, has confessed to deliberately drowning the boy in his bath while her husband was out running errands. 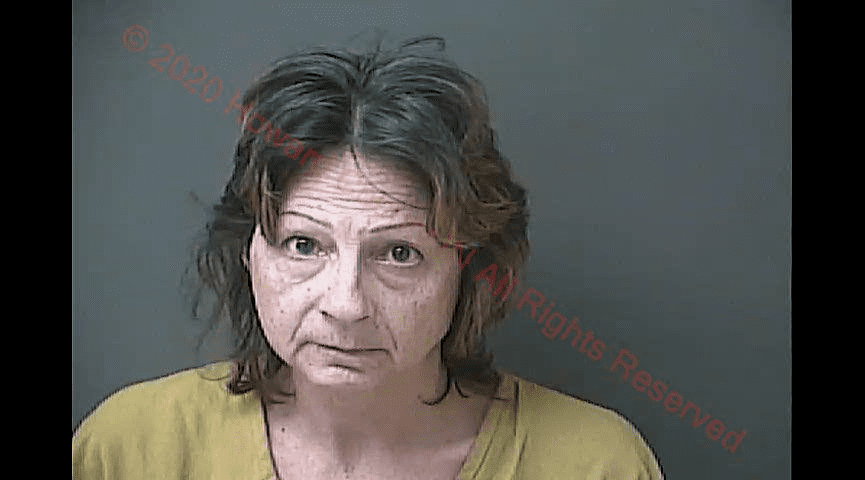 Court documents revealed how the tragedy played out, beginning with the reason behind the crime:

She believed that she had been so depressed recently that she thought he would be better off in heaven than to be with her.

Accordingly, she drew the child’s bath, climbed in the tub with him, and held his head under the water. Then she got out of the bath and changed into dry clothing, placing her wet clothes in the laundry hamper.

Her husband says she then called him to tell him of the child’s drowning, but she reported to police that she had no memory of making that call.

In an interview with police, Martin explained that her memory often faltered due to several mental health conditions, including depression, anxiety, bipolar disorder, and PTSD (from an abusive marriage in her past). She also blamed those conditions for her belief that the child would be “better off in heaven.”

Nonetheless, she faces charges of murder and neglect of a dependent in connection with that night’s events. She is currently being held without bond.

It’s not clear how much of this tragedy can be laid at the feet of organized religion. There’s nothing to indicate that the family is particularly religious, and it’s true that severe mental illness can cause anyone — religious or not — to reach illogical conclusions.

But in most cases, those conclusions don’t result in violence. The overwhelming majority of mentally ill people pose no risk to anybody else. It’s the reason why cases like this appear in the news; they are unusual and therefore sensational.

In this case, the choice Martin made requires an unswerving belief in an afterlife. That belief is the only way to set up a scenario in which a child’s death can be a better outcome than his continuing life. It might be deeply comforting in a situation where loss is unavoidable, like a terminal illness or a tragic accident. But it also creates a ghoulish logic in which a child’s death becomes justifiable, even something to be celebrated.

Moreover, Martin’s reliance on Heaven as an easy solution to the problem she perceived kept her from reaching for other more worldly options to resolve her fear that the child would suffer as a result of living with her.

We might speculate, but there’s simply no way of knowing whether Martin would have reached a different calculus if she hadn’t believed Heaven was real.

Meanwhile, though, a child is dead, and a family is shattered. That much is real.