Not a Committed-Enough Christian? That’s a Stabbing. April 1, 2020 Terry Firma

Not a Committed-Enough Christian? That’s a Stabbing.

A 20-plus-year friendship ought to be treasured. But for Ronald Anthony Potter, a most devout Christian from Georgia, hearing that a long-time friend had different ideas about faith was worth stabbing him over. With a screwdriver. Twelve times. 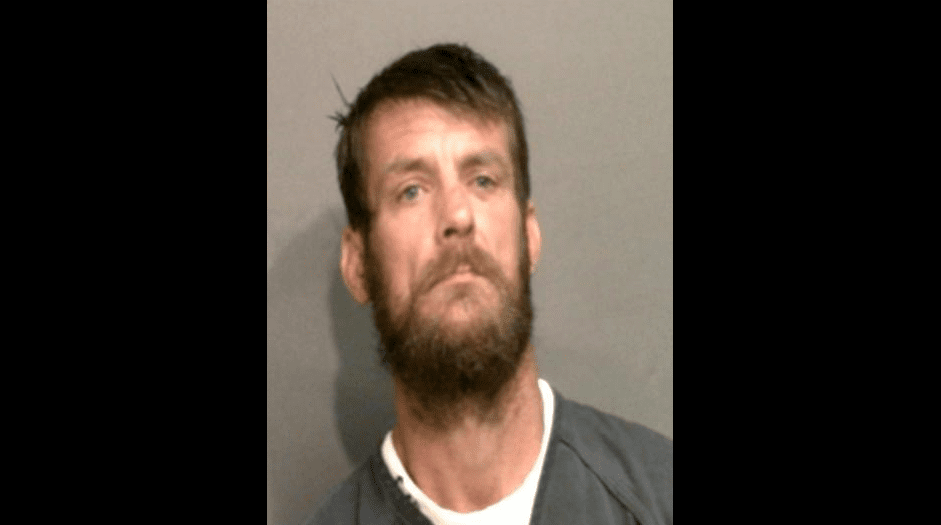 A man allegedly became overzealous Saturday night while questioning a longtime friend’s commitment to Christianity, stabbing him 12 times with a screwdriver, according to Glynn County police.

Yeah, he was just a tad overzealous, that god-lovin’ rascal.

I might apply the word to a person who speaks a little too passionately about baseball, or opera. By contrast, the act of stabbing someone in the face, neck, and stomach a dozen times seems to call for a stronger term, but maybe that’s just me.

Miraculously, the victim was released soon after being flown by helicopter to Savannah Memorial University Medical Center. 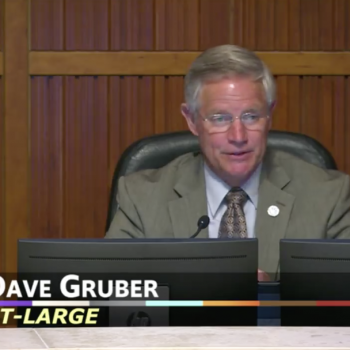