In the city of Mount Airy, North Carolina, Mayor David Rowe recently announced a foolproof plan to combat COVID-19. Wait. No. Foolish. That’s what I meant to say: Foolish.

He announced a “call to prayer” that involved local churches ringing their bells every day.

I guess that’s supposed to annoy the coronavirus until it disappears. 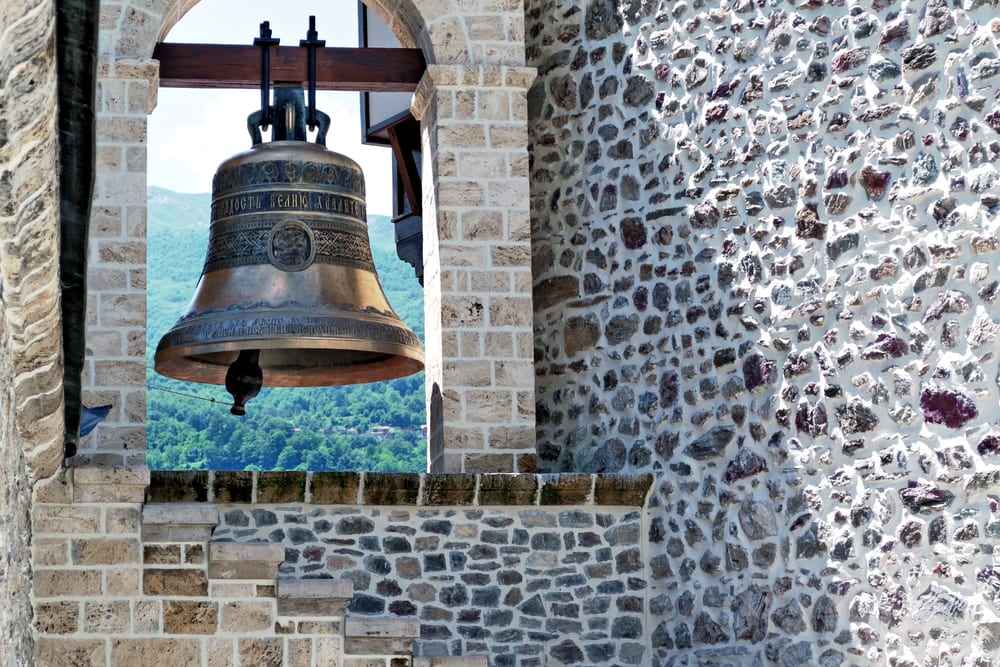 “I am asking churches across our city and county, starting tomorrow, to ring exterior bells and/or chimes at noon every day for two minutes,” the mayor urged.

“This is a perilous time and we must pull together to defeat this virus,” he reasoned Tuesday. “Regardless of our respective faiths, we have an obligation and an opportunity to call upon God for leadership as we together navigate uncharted waters.”

He hopes the church bells become a daily reminder to everyone within hearing distance about the need for prayer and “the blessings we so enjoy and asking God for protection for ourselves, our city, our county, our state and our nation.”

Rowe then added that he fully respected the Constitution, saying “We’re not trying to mix religion.”

Except that’s totally what he’s doing.

Now the Freedom From Religion Foundation is getting involved. The group sent Rowe a letter yesterday requesting that he stops making such proclamations, especially when he’s acting as mayor:

As mayor, you represent a diverse population that consists of not only Christians, but also atheists and agnostics who do not believe in prayer. Your proclamation urging citizens to pray unabashedly promotes religion, sending an official message of endorsement of religion over non-religion and of exclusion to the 26 percent of Americans who are not religiously affiliated.It alienates non-Christians and nonbelievers in Mount Airy by turning them into political outsiders in their own community.

It’s the right message even if it’s unpopular. A mayor isn’t a pastor and he shouldn’t be confusing the two roles. There’s a lot mayors can do right now to protect citizens. Asking them to pray isn’t on the list. 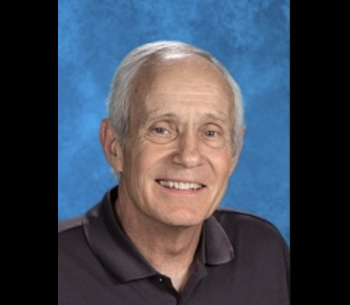