A lesbian couple in Knoxville, Tennessee is suing the city as well as physical education teacher Chuck Comer of West Valley Middle School for allegedly pressuring their son to attend anti-gay sermons in the name of Jesus.

According to the federal lawsuit, Comer (below) ran a school-sponsored basketball program at the school. But in order to be a part of it, students were told they had to be members of the school’s “Teens for Christ” program. 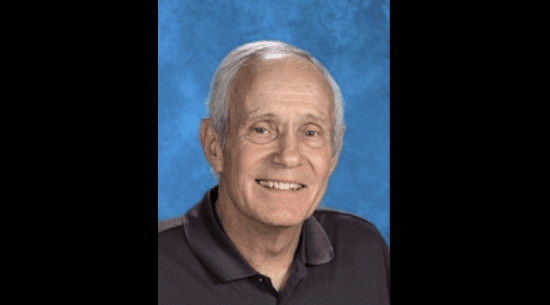 More specifically, for each instance of participation by students in Defendants’ school-sponsored basketball program (which occurs/occurred on Tuesdays and Thursdays), the students were required to be present early in the morning before school at a lecture hall to listen to Comer read from and interpret the Bible for approximately 30 minutes.

… Even more disturbingly, during his preaching sessions, Comer singled out LGBT “issues” and its relations to “sin”.

The lawsuit also says the school’s principal was well aware of this program (and its link to Christian promotion) for at least eight years. The family says this is unconstitutional proselytizing and, because of it, damages include “medical bills, pain and suffering, emotional distress, inconvenience, embarrassment, humiliation, loss of enjoyment of life — both past and future, permanent impairment, loss or impairment of future earning capacity, and other incidental and consequential damages.”

They’re asking for $1 million in compensatory damages and $10 million in punitive damages. (You can ask for anything. Doesn’t mean you’ll get that even if you win.) That’s on top of attorneys’ fees and court costs.

The family is anonymous in the court records. But as someone who lived in Knoxville and attended Knox County schools for a couple of years, none of the allegations seems all that outlandish. Doesn’t mean they’re true. Just saying they’re totally plausible. You have to wonder what the hell administrators were thinking to allow a coach to preach to players in order to belong to a school program.

We’re still in the early stages of the lawsuit, but based on the comments on one thread about it, it’s no wonder the couple chose to remain anonymous to the public. Most people have no problem forcing Christianity on kids.

The same people would be furious if a Muslim or atheist coach ever tried the same thing, but they have a complete inability to put themselves in someone else’s shoes. As long as the school is promoting their faith, so be it.

(Image via Knox County Schools. Thanks to Brian for the link) 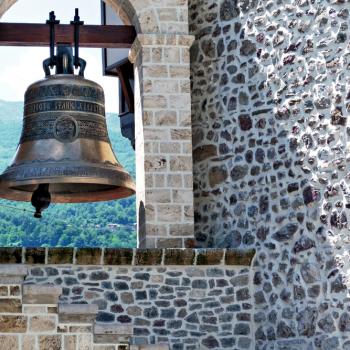 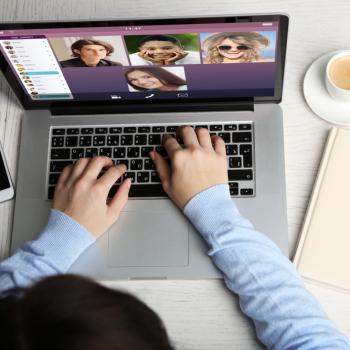