On Sunday, the Word of Life Church in Greensburg, Pennsylvania held an in-person service. Pastor Tom Walters even told the congregation that advice against large gatherings was possibly “disguised in everything else, a direct attack against the church itself.” As if sensible precautions against a deadly virus was somehow anti-Christian persecution. 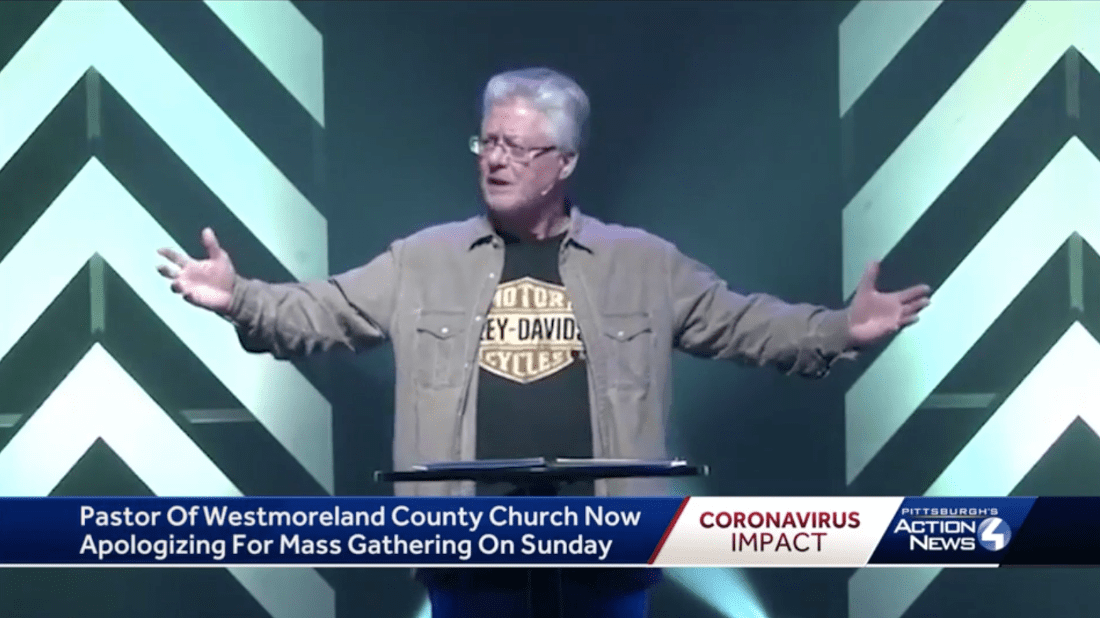 During that sermon, Walters also compared COVID-19 to the flu and car crashes, downplaying how serious this pandemic is.

Now he’s apologizing. All it took was a large dose of community outrage.

… We certainly want to be a blessing to our community and have certainly tried to be in years gone by. My heart was so heavy to experience the amount of hateful comments we received, but I guess I can understand. At this point, we would like to continue live-streaming weekly, but will not be holding open services, which we will communicate more clearly to our congregation. Our Passion Play, that many of you have attended, has also been cancelled. ⁣
⁣
I will try harder to be more of an asset to our community. Please do not blame our people for this past Sunday, they were simply trying to honor me, and more so our Lord!⁣

He’s doing the right thing… now. But it shouldn’t have taken this long. At this point in the pandemic, there’s no excuse for not heeding the instructions of scientists and doctors who study this stuff for a living. It shouldn’t take church members heading to the hospital for Walters to recognize this isn’t some liberal conspiracy.

Plus, since prayer is basically a direct line to God for Christians, there’s no logical reason why gathering in groups makes prayer any more effective than doing it in your own home. He didn’t need to put anyone in danger. He chose to.

For his sake, let’s hope it was just an irresponsible decision and not a fatal one. 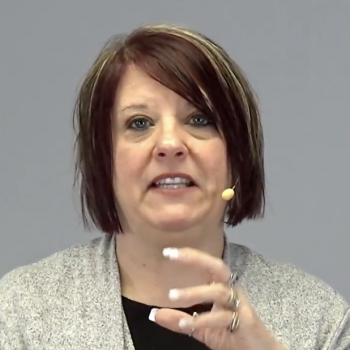 March 28, 2020
Christian "Prophetess": I Command the "Pandemic to be Utterly Abolished"
Next Post 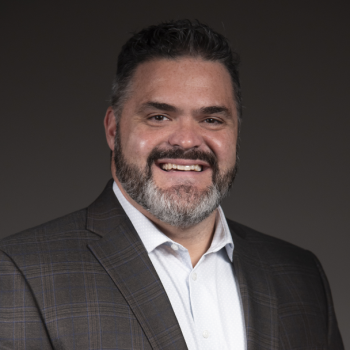