Welsh Government Bans Parents from Smacking Their Kids as Punishment

The Welsh government has officially adopted a bill that will punish parents who say, in court, that they hit their kids in order to discipline them.

(Which also means, until now, it was perfectly acceptable to use “reasonable punishment” in defense of child abuse.)

The “Abolition of Defence of Reasonable Punishment” Act, adopted this week, will go into effect in 2022. 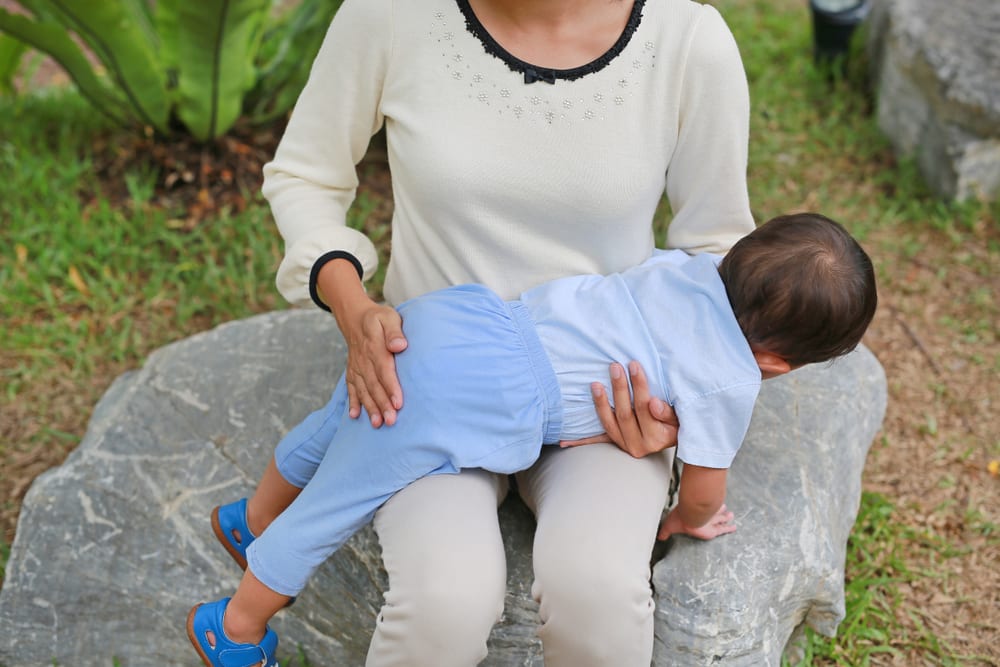 [Deputy Minister for Health and Social Services Julie Morgan] said: “Physical punishment has no place here in Wales — there is no such thing as a loving smack and no justifiable reason for a big person to hit a little person.

“I’m delighted we have voted to change the law to help protect our children and future generations.”

All of this is perfectly sensible. And yet a coalition of religious and conservative leaders fought this bill for years, arguing that they had every right to hit their kids as a form of discipline. One website even used the argument “Parents should decide whether to smack their children, not the government.” That group also referred to the bill as — no joke — an “assault on parents.”

Another conservative politician argued that, if parents can’t hit their kids in Wales, people may no longer take vacations there.

Welsh Conservative AM Janet Finch-Saunders said last year the ban could deter parents from England from holidaying in Wales.

She said: “I have concerns about raising awareness. I don’t want people to be thinking, ‘I’m not going to Wales as I’m unclear about the law and I can’t reasonably parent my children’.

The bill was championed by many, including the Wales Humanists, whose leader said this in 2017:

Wales Humanists coordinator Kathy Riddick said, ‘Wales has a golden opportunity to lead the UK in removing this outdated defence and living up to our obligations to respect the human rights of children. Expert charities like Children in Wales, Care for the Family, and Children in Need are calling for it and we support the First Minister in making it. Far from being an attack on parents, these proposals represent vital and long overdue recognition of children as people, deserving of fuller human rights.

Humanists UK celebrated the passage of the bill and called for the governments in England and Northern Ireland to change their own laws. (The Scottish Parliament already changed theirs last year.)

There are people who will inevitably defend hitting your kids by saying spanking is not that big of a deal. But as many people have noted, if you’re the type of person who thinks spanking is okay because you were spanked and you turned out just fine, it’s proof you didn’t turn out fine. You grew up to be someone who thinks violence against your kids can be rationalized.

There’s a valid question about how such a bill will be enforced. Broadly speaking, all this bill does is remove “reasonable punishment” as an excuse in cases of abuse. In other words, the bill is actually very narrow in terms of what it does. But the principle here may be even more important: The Welsh government is saying parents who hit their kids shouldn’t be supported. Their kids should get the benefit of the doubt.

***Update***: The bill goes even further than I initially thought. Because “reasonable chastisement” was the only permitted justification for hitting your kids, this new bill effectively blocks all excuses. So it’s a much wider application. Good! 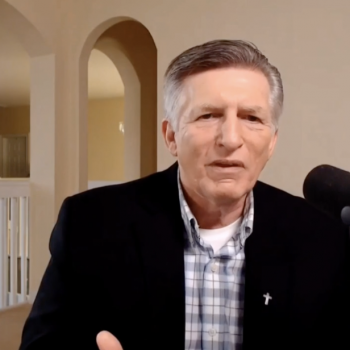 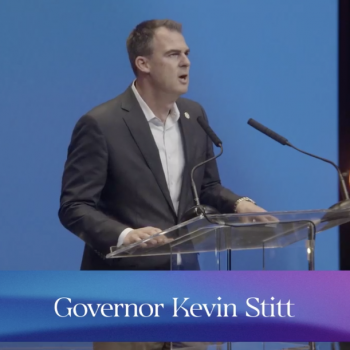