Yes, Governors Can Legally Force Churches to Close Because of COVID-19

Yesterday, Indiana Gov. Eric Holcomb, a Republican, issued a stay-at-home order that did not grant an exemption for churches. His sensible statement made it clear that churches were to be closed due to COVID-19:

[QUESTION:] Can I attend a religious service?

[ANSWER:] Large gatherings, including church services, will be canceled to slow the spread of COVID-19. Religious leaders are encouraged to continue livestreaming services while practicing social distancing with one another.

Yes! Exactly. When churches are allowed to remain open, they’re putting their members and their communities at risk. The virus can spread where people gather, and Jesus isn’t about to confer immunity upon anyone. Even if church members aren’t showing any symptoms, they could become carriers of the disease and endanger others.

Michigan and Ohio are among the states where the governors have not gone that far even if they’ve urged churches not to meet in person.

Michigan’s Gov. Gretchen Whitmer rationalized this by citing “the separation of church and state” and claiming “that’s an area that we don’t have the ability to enforce and control.”

But none of that is true.

Kelsey Dallas, the national religion reporter for the Deseret News, has a helpful article explaining why governors have every right to shut down churches during this crisis. 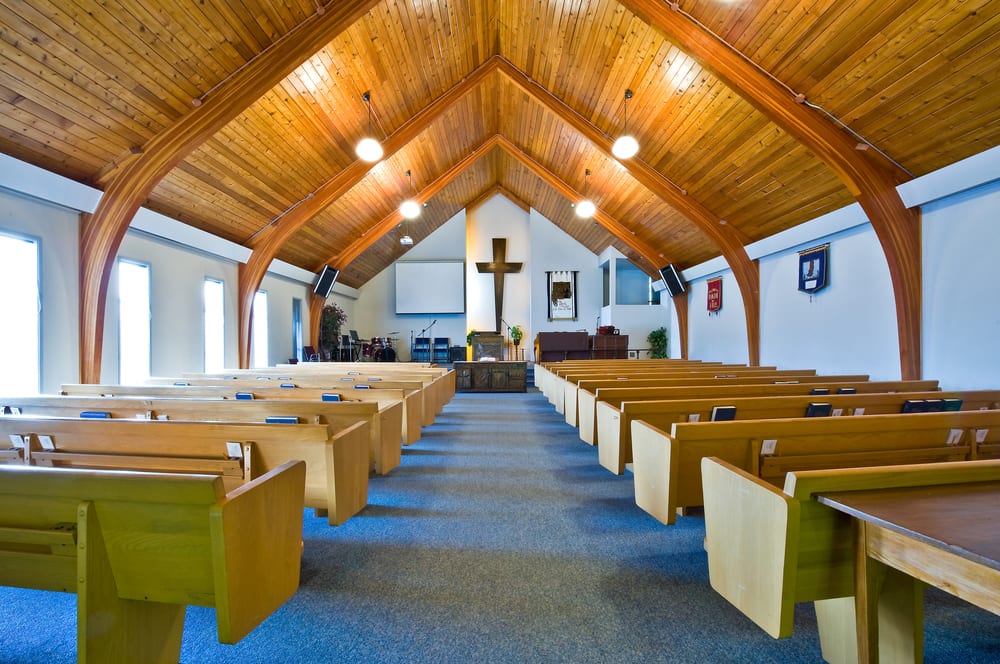 In short, as long as the rules aren’t singling out religious gatherings specifically, governors can order them to shut down as part of broader regulations:

“So long as those restrictions are neutral and applicable to everybody, religious institutions have to abide by them,” he said.

Dallas notes that states already do this: There are fire codes, for example, that regulate how many people can be in a building. Those apply to churches just as they do a movie theater.

Plus, there’s a compelling reason to enforce these rules. The government has a high bar to meet, legally speaking, when it tells people of faith to do anything. When President Obama wanted employers to provide comprehensive health care for their workers, Hobby Lobby said they went too far, violating the Christian owners’ beliefs, and the Supreme Court agreed. That case involved birth control.

But it’s hard to imagine any court saying preventative measures against COVID-19 — ones that apply to places of worship just as they do everywhere else — are a bridge too far.

So, yes, governors can and should shut down church gatherings in the same way they’re shutting down public schools and restaurants. Treat them fairly. Treat them equally. There’s nothing illegal going on no matter how many pastors whine about religious discrimination. 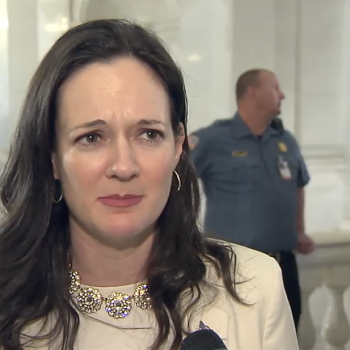