Not that anyone was asking, but Kristen Clark of the Christian ministry “Girl Defined,” has given us her take on whether it’s weird for girls to have high sex drives.

The question itself isn’t a bad one. Everyone has questions about sex, certainly when they’re younger, and it’s always helpful to hear from a trusted voice. The problem is that Clark doesn’t have any credentials to answer this, nor does she have any clue where to find helpful information. 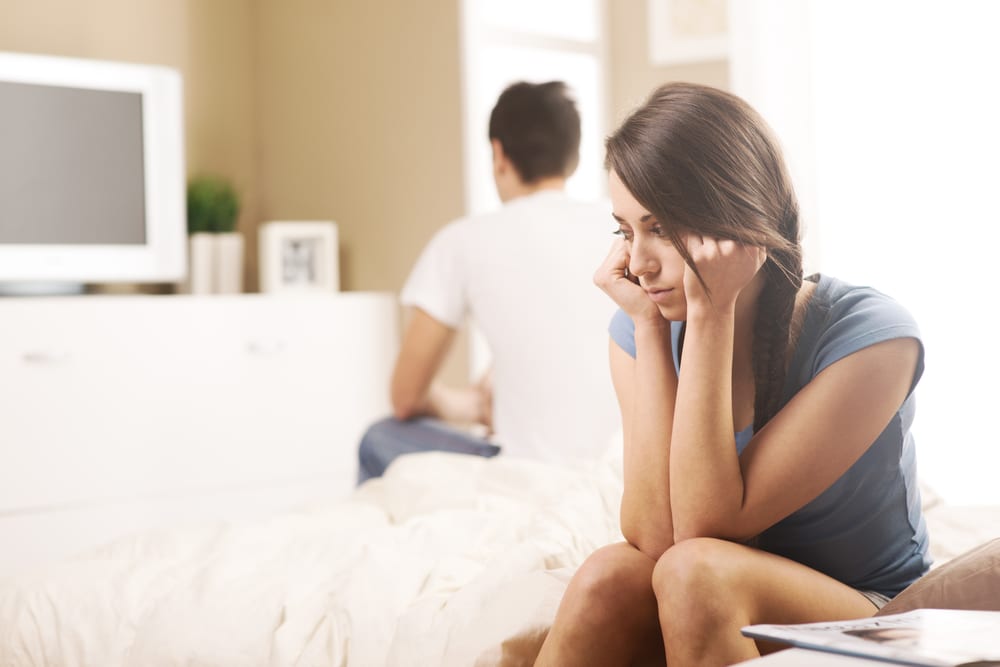 In the middle of a blog post that’s full of useless Bible passages, she correctly says everyone’s sex drive is unique and there’s nothing unusual about women with high sex drives.

Here’s my personal opinion. Based on other Biblical factors about the roles of the male/female and husband/wife, I believe that God intentionally wired the man to have a stronger sex-drive in order to encourage him to pursue a wife. Since God designed sex to take place rightly within the context of marriage, a young man’s sex-drive would compel him to pursue his bride with passion and fervency.

All of that is utter bullshit.

Even beyond her belief that God programs things, the idea that a man’s sex drive must typically be higher in order to “compel” him to get married is just pure fiction.

Why bother giving advice when your personal anecdote goes against the facts?

Her “take” is irrelevant. And yet it’s precisely the sort of thing you hear from many evangelical pastors. It’s awful advice that spurs many young Christians to get married before they ever really date, much less have sex.

People have different sex drives, period. Marriage has nothing to do with that.

March 24, 2020
A Pastor Told His Congregation Numerous Lies About COVID-19 During a Service
Next Post 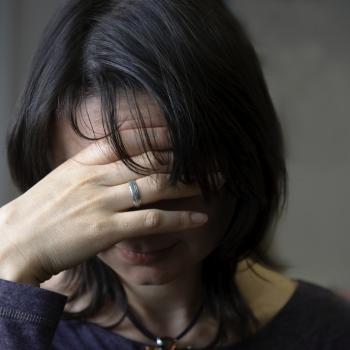